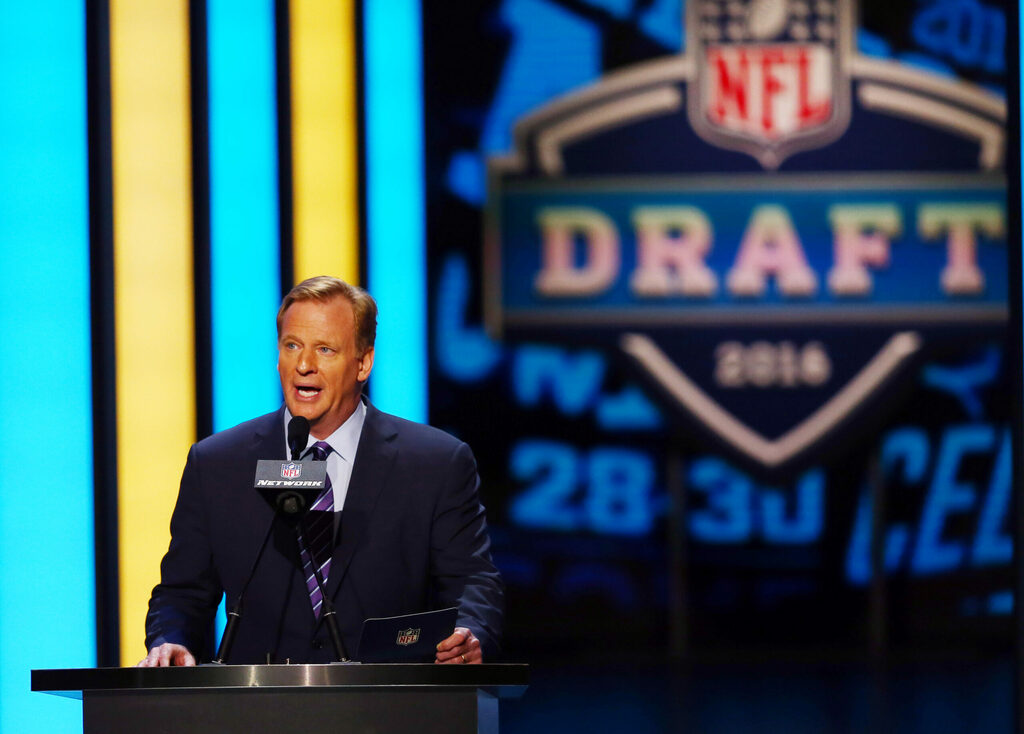 While there is plenty of football left to be played, there are some who already feel the Jacksonville Jaguars have as good a chance as any team to land the No. 1 overall pick after Week 1’s chain of events. That includes the analytics crew over at ESPN, who currently have the Jags down with a 17.5% chance to earn pick No. 1 and a 57% chance to earn a top-5 pick, according to their football power index.

When reflecting on how Sunday’s game went against the Houston Texans, picking first overall isn’t something that seems all that farfetched as the Jags fell to a team that many felt could be the NFL’s worst. At the same time, it’s simply too early in the regular season to jump to such a conclusion for fans, especially with Week 1 being a week where many teams endure upsets.

A prime example of how much stock fans should put into Week 1 is the Jags’ 2021 season opener. They started things off with a bang and beat the Indianapolis Colts by a score of 27-20. However, that would be their only win of the season and one of just five losses for the Colts, who earned a wild-card playoff seed.

Heading forward, though, there is no doubt that the Jags have significant strides to make to avoid the No. 1 overall pick as Sunday’s game simply wasn’t acceptable. Then again, some would make the argument that having the top pick would give the Jags a chance to load up on draft compensation.