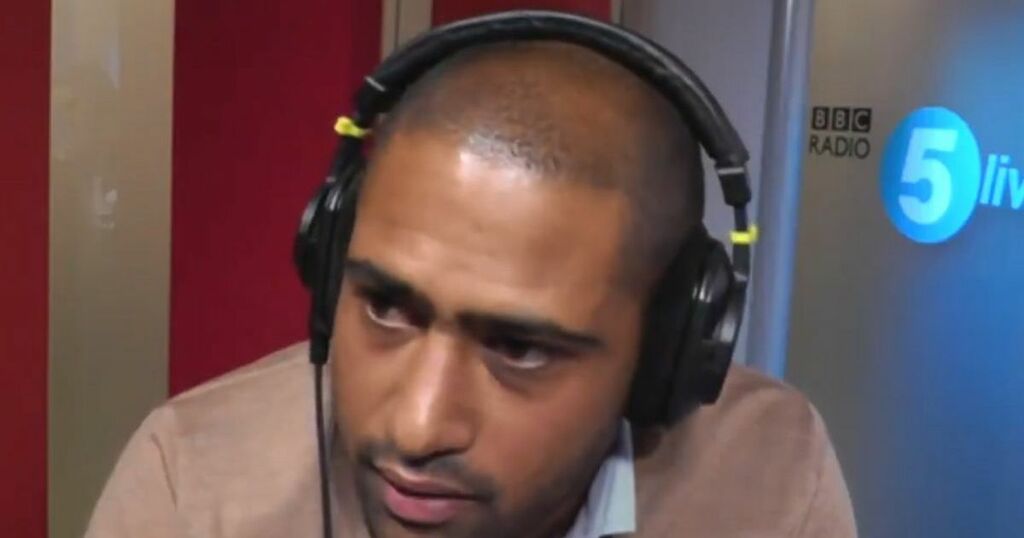 Glen Johnson thinks Erling Haaland will sign for either Liverpool or Manchester United next summer despite interest from Chelsea.

The Blues were interested in signing the Borussia Dortmund striker throughout the recently-concluded summer transfer window, but the German club were determined to keep hold of their star player.

Haaland reportedly has a £68million release clause in his contract with Dortmund, but it does not become active until the summer of 2022, meaning there will be a queue of clubs interested in signing the 21-year-old.

Chelsea chose not to continue their pursuit of Haaland in the summer and decided to go after former striker Romelu Lukaku.

It is yet to be seen if Chelsea do continue their pursuit to sign the Norway international, but even if they do, Johnson thinks he will end up going elsewhere in the Premier League.

“I would say either Liverpool or Manchester United,” the former Blues right-back told bettingodds.com.

“I would have initially said Chelsea but after what they’ve just spent on Romelu Lukaku, then I can’t really see that pair playing together, so that rules them out.

“Regarding Manchester City, if Kylian Mbappe is available next summer then I can actually see City and Real Madrid going head to head for him, so that’s why I don’t believe Haaland will end up at either of those sides too.”

Johnson, when speaking about who will win the Golden Boot this season, has predicted Lukaku to outscore the likes of Harry Kane in his first campaign back in the Premier League.

“It’s a good question," Johnson replied when asked who will score the most goals in the Premier League this season.

“So I’d probably have to go with Romelu Lukaku. I think Chelsea are going to be the ones that push Manchester City the longest and farthest.

Chelsea are back in Premier League action this weekend as they welcome Aston Villa to Stamford Bridge on Saturday following the two-week international break.

The Blues will be looking to continue their unbeaten start this season, with Lukaku's fitness a concern for Thomas Tuchel.

The Belgium international suffered a slight thigh problem whilst playing for his country and was set to have a scan before returning to England.