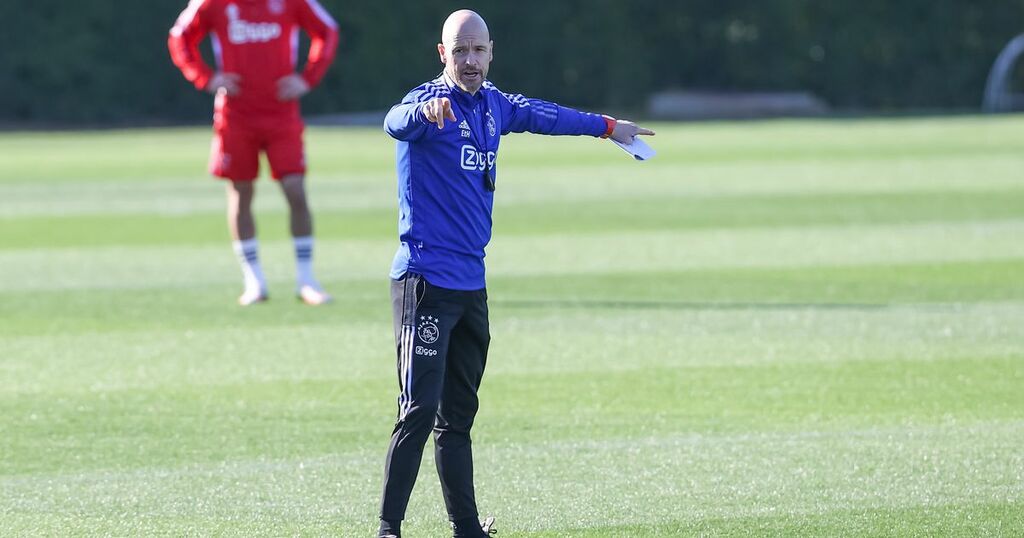 If I were in the shoes of Ralf Rangnick, I would be recommending a massive clear-out at Manchester United, as there's clearly a problem in the dressing room.

There were multiple reports of discontent within the player camp before the 63-year-old's pre-match press conference for the FA Cup match against Aston Villa. The MEN reported that United players have become 'sick to death' of the dwindling standards at the club.

Rangnick was questioned further about the dressing room discontent, and he maintained that players have to be professional in their attitude.

"It's about the players dealing with that situation in a professional way," he said.

"Everybody has the chance to show in training, to show up, and get the chance to play. If this is not the case, then, of course, the player, club and agents need to discuss the situation."

The situation at United isn't helped because the managerial position remains up in the air.

Currently, Rangnick will stay as United's interim manager until the end of the season, before a permanent solution is found in the summer. One name who continues to get linked to the job is Ajax's Erik ten Hag.

Ten Hag has done a spectacular job at Ajax, taking them on the brink of the Champions League final in 2019 while also winning countless Eredivisie titles by playing attacking football with young players.

He should be getting the job because, arguably, he's the best option in the managerial market, but there are some doubts as to whether he fits United and if he'd be able to cope in the Premier League.

It must be admitted that loads of managers would struggle to deal with the current issues facing United, and coupled with the dressing room discontent, it feels as if the formation isn't suiting the players.

It could easily be argued that the 4-2-2-2 isn't working. Yes, it offers balance, but many players struggle in the system. Bruno Fernandes, Jadon Sancho and Marcus Rashford are just some of the names I could mention.

If Ten Hag came in, United would probably play a 4-3-3/4-2-3-1, and they're used to the latter, having played that under Ole Gunnar Solskjaer. However, playing with a frontline three is perhaps the most exciting element Ten Hag would bring to the team. The current set of underachieving players would have the licence to attack down the wings rather than perform as inside attacking midfielders.

It's also clear that Ten Hag would be the perfect manager to oversee a major overhaul at United. It's evident that many of the team's current members need to leave, but the Dutchman has experience rebuilding squads while remaining competitive.

In the 2018/19 season, Ten Hag had a team that boasted the likes of Hakim Ziyech, Frenkie de Jong, Matthijs de Ligt and Donny van de Beek, but they all eventually left the club when they were arguably the core of the team.

Even after they left, Ten Hag still managed to win the Eredivisie in 2019/20 and 2020/21, but his current team, which has been flying in the UEFA Champions League and domestically, has been winning plaudits across Europe.

The personnel is entirely different, which now includes the likes of Antony, Sebastian Haller, Edson Alvarez and Ryan Gravenberch - a blend of quality recruits with academy graduates. They won every match in their Champions League group and currently sit one point behind PSV in the Eredivisie.

Ten Hag has experience of changing squads, and this current United team is in dire need of a rebuild. He's capable of solving many issues Rangnick is experiencing, both tactically and in the squad.

Is Ten Hag perfect for United? Follow our United On My Mind writer Omar Garrick on Twitter to get involved in the discussion and give us your thoughts on the matter in the comments section below.