Darwin Nunez could be given his dream shirt number if he completes a transfer to Manchester United this summer, though it all depends on whether Erik ten Hag wants to keep Anthony Martial or not.

Though midfield remains the priority position to strengthen in the summer transfer window, United are also in need of more firepower due to their dwindling centre forward options. Marcus Rashford's dismal form in front of goal this past season hasn't helped his case to lead the line, Edinson Cavani is leaving the club when his contract expires and Mason Greenwood is unavailable.

As a result, Cristiano Ronaldo is the only realistic senior striker option Ten Hag has at his disposal at present. Although he did finish the season as the club's top scorer with an impressive 24 goals, he is 37 and can't be relied upon to lead a line for an entire campaign. That's even if he does decide to stay at Old Trafford considering the lack of Champions League football in the forthcoming season.

Whether Ronaldo stays or not, a new striker is absolutely needed. And United have been strongly linked with a move for Benfica star Nunez.

After notching an impressive 14 goals and 12 assists in the 2020/21 campaign, the 22-year-old surpassed those numbers in some style the following season. He scored a whopping 34 goals in just 41 matches last term, as well as picking up four assists. Six of those strikes came in the Champions League including a brace against Barcelona and a goal against Bayern Munich in the group stage before scoring against both Ajax and Liverpool in the knockout rounds.

Unsurprisingly, the Uruguayan is now being touted with a big move to one of Europe's top clubs this summer, with Benfica reportedly valuing their talisman at roughly £66million. United are rumoured to be interested but they are far from the only ones, with Bayern Munich, Liverpool, Arsenal and Real Madrid all being linked.

United's lack of Champions League football may prove costly in any chase but they could potentially be able to offer Nunez his dream No.9 shirt if they manage to get a deal over the line.

The jersey is currently occupied by Martial but the Frenchman has made it abundantly clear that he wants to leave the club owing to a lack of playing time. The forward forced his way out of Old Trafford in January, joining Sevilla on loan for the rest of the season but the move was a disaster.

The 26-year-old spent most of the last few months in the treatment room and only managed to make 12 appearances, scoring once. The La Liga side has already made it clear they won't be looking to make the switch permanent but Martial's future is still up in the air.

There have been no signs to suggest that his stance on his future has changed and so another exit could be on the cards if he isn't in Ten Hag's plans. Should he depart then the No.9 will be free for Nunez's taking. 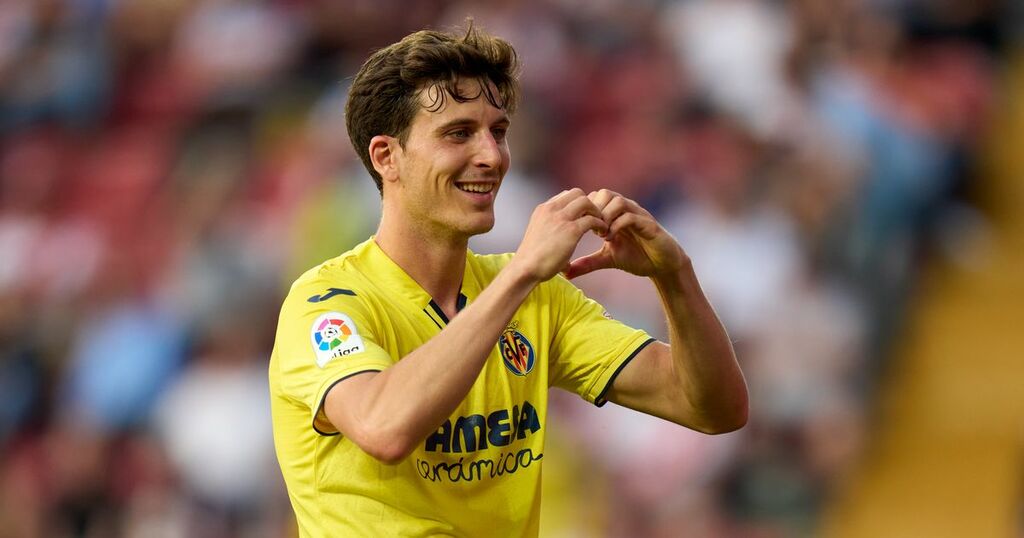 Man United are being heavily linked with Ajax defender Jurrien Timber ahead of the summer transfer window.

Benfica have quoted Manchester United a huge asking price for Darwin Nunez, while a number of Ten Hag's other key…