United beat Forest 3-1 on Wednesday at Old Trafford, in front of a record-breaking crowd of 67,492, to land the club's first FA Youth Cup success since 2011.

While United are certain to be busy in the transfer market this summer, with as many as 10 players leaving and four or five new arrivals, Ten Hag is also willing to look with the club's ranks to improve the squad he inherits.

Ten Hag faces a huge overhaul of United's squad but, just as he has done at Ajax, the 52-year-old will consider promoting from within, hence his desire to run the rule over the victorious FA Youth Cup side.

Several players are likely to catch his eye, notably Under-18s Player of the Year Ajejandro Garnacho, who scored twice in the win, captain Rhys Bennett, who also scored, as well as midfielder Isak Hansen-Aaroen and forward Charlie McNeill.

Also out to impress Ten Hag will be Hannibal Mejbril, who has already made two substitute appearances in the Premier League, and fellow midfielder James Garner, who has impressed on loan at Nottingham Forest this season.

HAVE YOUR SAY! Where will Man Utd finish in the Premier League next season? Make your prediction here

"While interim boss Ralf Rangnick was reluctant to promote United's youngsters to the first-team and risk undermining their progress and confidence by thrusting them into a side bereft of form and belief, Ten Hag will have no such concerns this summer.

United's pre-season tour of Thailand and Australia gives the new United boss the perfect opportunity to watch the club's emerging young talent up close and get a feel for whether any of them are ready to take the step up to the first-team next season.

"Given Ten Hag's transfer budget is likely to be £150million at most, and given the churn of players from the first-team squad, United's new boss is likely to have to combine new faces with promotions from the Academy, an approach which served the 52-year-old well at Ajax.

Under his management, ten Hag helped nurture the development of Ajax Academy graduates Donny van de Beek, Matthijs De Ligt and Jurrien Timber, and he will look to do the same at United, but only if the young players there warrant promotion to the first-team.

“Youngsters need to get a chance in the first-team,” said ten Hag, speaking in the wake of Ajax's run to the 2019 Champions League semi-finals. “But they have to deserve that chance themselves. They have to prove that they are better than the current players or at least have the potential to be better.”

That is the challenge facing United's youngsters this summer. With the first-team in disarray and a mass exodus expected this summer, they will never have a better chance of making their breakthrough. 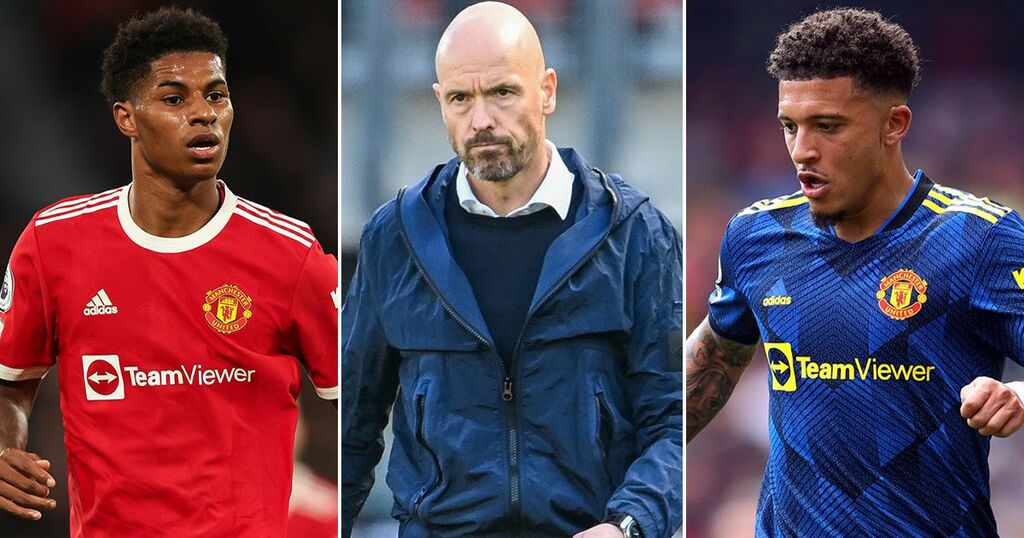