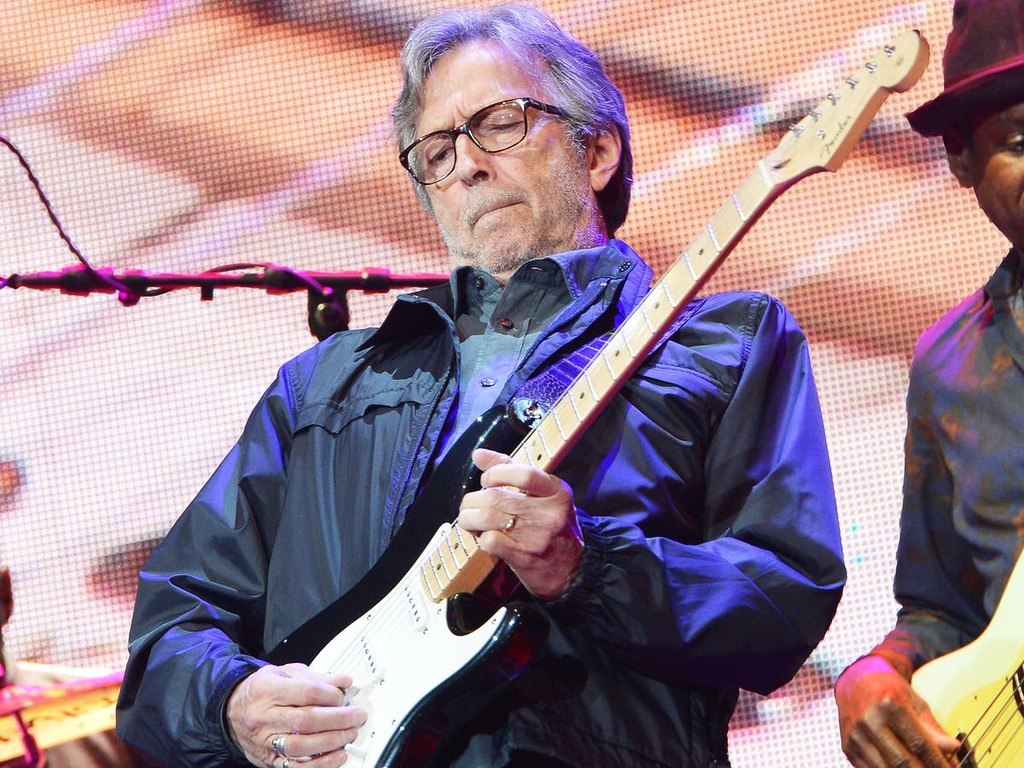 Eric Clapton has reportedly donated £1000 to anti-lockdown band, Jam for Freedom, so that they can tour the UK.

According to Rolling Stone, Clapton also let the group borrow his own van after theirs broke.

Band member, Caleb McLaughlin, told the publication that Clapton donated via a GoFundMe page and later received a text message from the Cream guitarist: “It was something complimentary, along the lines of, ‘Hey, it’s Eric – great work you’re doing.’”

McLaughlin, who is behind such lyrics as “stick your poisonous vaccine up your a**e”, said he believed the donation from Clapton was fake until he received the text message.

He went on to detail how Clapton also gave the band extra money to purchase a new van but refused to say exactly how much.

McLaughlin also said that Clapton had said he would like to sit in on a gig with them at some point after their efforts to jam were allegedly thwarted by Clapton experiencing adverse side-effects to his Covid vaccine.

McLaughlin said: “We did want to have a jam, but because of his condition at the time, it was tough for him to play and to play outside when his fingers are cold because of the side effects.”

Clapton has previously called his reaction to the vaccine “disastrous” and said it made his hands “useless”.

The band also wrote on their social media: “Delighted to announce one of the greatest modern musicians alive has helped us stay afloat after damage to our equipment from police recklessness on Saturday.”

Clapton has been an opponent of lockdowns and mandatory vaccination and has previously collaborated with Van Morrison on anti-lockdown song “Stand for Freedom”.