Ibrahim Kalin, who is Erdogan's chief foreign policy adviser, held calls with counterparts from Sweden, Finland, Germany, Britain and the United States to discuss the proposed NATO enlargement, according to a readout from Erdogan's office.

"It was underlined that if Turkey's expectations were not met, the progress of the process would not be possible," it said. 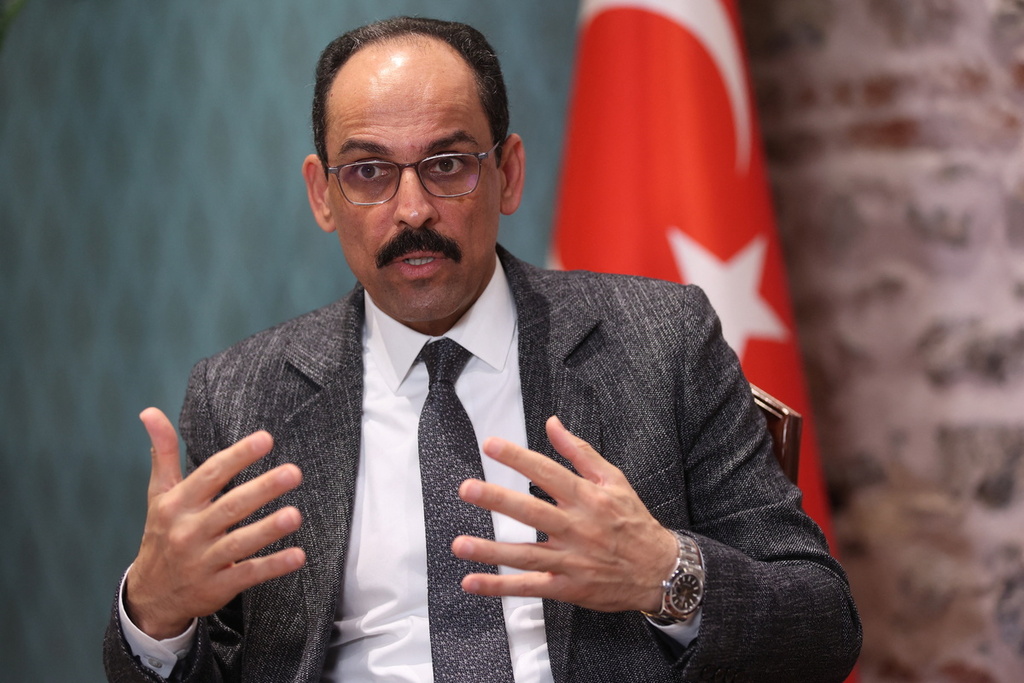 President Tayyip Erdogan said on Wednesday Sweden should not expect Turkey to approve its NATO bid without returning "terrorists", and…