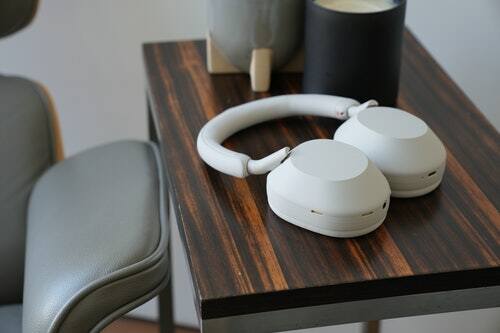 Sony's WH-1000XM5 sport slimmer, lighter design and even stronger ANC
The best-in-class ANC over-headphones finally get a much-needed makeover, inside and out.

Daily Mirror
One subscription that gives you access to news from hundreds of sites
Teenage Engineering OP-1 Field is a $2,000 synthesizer 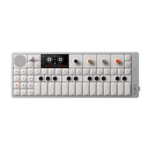 The OP-1 Field follows up on its popular portable synth from 2011, but upgraded with a ton of modern features.

Motorsport
Get all your news in one place
Latest Technology news: 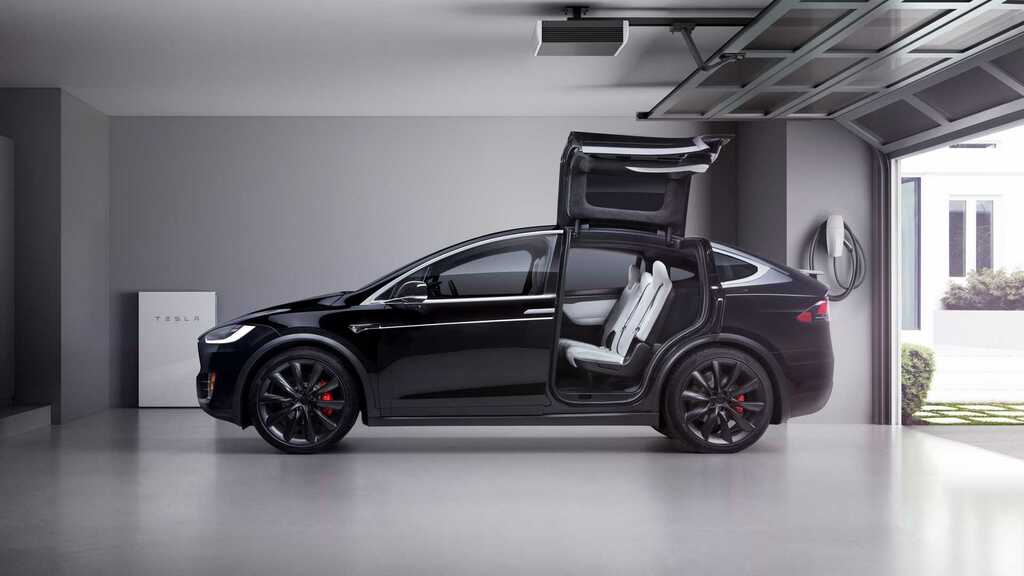 InsideEVs
Read news from The Economist, FT, Bloomberg and more, with one subscription
Learn More
'Pokémon Home': How to link 'Diamond and Pearl' and transfer Arceus in update 2.0

Mic
From analysis to good news, read the world’s best news in one place
Kia To Make Purpose Built EVs At New Korea Plant From 2025

Kia's electric Purpose Built Vehicles will be based on a new eS scalable skateboard platform developed specifically for PBVs.

WhatsApp is introducing free cloud-based API services in a push to get more businesses using the app, Meta Platforms CEO…

EPOS Adapt 660 AMC Review: Premium headset with a sleek design, powerful ANC so you can focus and leave others in the dust

It’s undeniable that Covid has changed how most of us work forever, from trying to focus at home to concentrating back at the office, while also staying connected on the go.

EPOS are experts in audio technology, their business and gaming headsets have been known for their exceptional audio quality and clever design features. The Adapt range is aimed at professionals wanting the highest level of performance.

EPOS has collaborated with top-tier racing team and James Bond’s car of choice Aston Martin to create a headset so impressive it could raise the eyebrow of an MI6 agent.

The team-up with Aston Martin Cognizant F1 team has produced a variant of their incredible EPOS ADAPT 660 headphones with the EPOS 660 AMC.

I'm glad EPOS stuck to their trademark subtlety and understated elegance but with a small pop of colour just to make them add a little flair and stand out.

Obviously if you a fan of F1 or Aston Martin you’ll love them, however I’m not a racing fan and surprisingly I too really loved the look.

Instead of redesigning their already well-engineered design or coving the headphones in sponsors and branding like an F1 Car, they have retained the elegant look that is more in common with Aston Martin instead of covering it in logos and garish colours like so many other collaborations do.

Constructed of a blend of plastic, metal and leatherette padding on the cups and headband, they are not the most solid headphones I've used but they are still very durable and dependable.

The trade-off is that they are very comfortable and lightweight at only 227g, and can also be adjusted for maximum comfort. Due to its low weight and comfortable design, it's easy to wear nearly all day meaning it's the only set of headphones you'll need.

The soft, memory foam padded ear cups don't press too hard on your ears and create a good seal, helping block out external sounds without being uncomfortable.

If you're on the go the headset folds down a little to become more compact and use up less space in your bag.

There is a zippered, soft case yet again provided that now includes a black EPOS logo and a green Aston martin tag. While I'm glad a case is provided to protect the headset and keep them looking good for longer, I wish it was a little tougher and more durable - especially for such a premium product.

Controls are minimal and very simple to use on the 660 AMC, with just one button to pair the device or launch Microsoft Teams which makes it quick and efficient to get into your meetings if you use Teams.

Touch controls are also included on the right ear cup for handling playback controls, answering and ending calls, and changing the volume or activating pass-through audio.

There is also a switch to toggle Active Noise Cancelling just above the button.

To turn them on, you just rotate the ear cups slightly until they make a satisfying click sound. This is cool, but the only downside is that when removing them I often accidentally click them back into the off position.

The 660 AMC is incredibly versatile, it provides you with several different ways to connect including wirelessly via Bluetooth 5.0 or via the USB dongle provided. You can also connect to a standard 3.5mm jack if you want to save battery or connect to a non-Bluetooth device as I used it to sometimes connect to my PS Vita.

I could also connect to multiple devices at the same time, allowing me to listen to music while not worrying about missing calls or important notifications while I was in meetings.

With a range of around 25 meters, I could often wander away from my machine while in calls giving me a sense of freedom that really helped my concentration.

Using the EPOS Connect app you can update the firmware of the headphones as well as customise equaliser settings. There are some surprisingly good presets, and you can also change some of the advanced settings. This is not essential for using the headset, however I would really recommend it.

The 660 AMC has a fantastic battery life of around 30 hours. The long battery life makes these the perfect headphones for all-day use from work meetings and calls in the office to the commute home.

It does however take around 3 hours to fully charge, which could have been improved with so many devices now supporting fast charging technology.

The headset also charges via Micro USB to USB A which could have been updated to the more standard USB C standard.

If you have keen eyes you will have noticed there is no obstructive boom arm mic to worry about as with some of their other headsets as there are three microphones located on the inner and outer portions of the earcups.

With the machine learning, enhanced microphones listen and filter out ambient noise to reduce unwanted sound. Using the microphones together, it constantly tunes the directionality of the microphone system for optimal speech pick up in noisy environments and effectively isolating your voice and improving clarity.

This worked incredibly well in the busy office and in coffee shops as well as while I was taking calls running for the bus, in extreme cases audio quality degraded a little but I was still clear and background noise pick up was minimal.

The 660 AMC supports the Amazon Alexa virtual assistant so that you can listen to weather reports, news briefings or podcasts.

The audio quality in EPOS headsets is always pretty good but the 660 and 660 AMC are just astounding, not only for meetings but for music and video - I've even used them for a little bit of portable gaming due to the compact and lightweight design.

Offering some of the richest detail and clarity I've ever heard, the 660 AMC is really well-balanced. The bass was powerful without being too overpowering, and there was no muddying in the high range.

Everything from acoustic tracks to synth, rock, rap and classical just sounded so rich and crystal clear.

The active noise cancelling on the EPOS 660 AMC is still some of the best I've ever used and still my go-to headset on the tube, in a busy newsroom, or even at home while my partner works.

There’s also a switch to change between on, off and adaptive mode, which listens to your surroundings and adjusts noise reduction based on background levels.

While the Adapt 660 is still an exceptional headset, with crystal clear audio and great design alongside the powerful Active noise cancelling it really helped me focus - especially while I get used to working in the office again.

The AMC variant however, despite the Aston Martin design looking fantastic and it not going over the top with its branding, feels like a wasted opportunity to have pushed the 660 design a little more, and provide additional fine tuning under the hood.

It is more expensive than the standard 660 at £429 compared to £379, so I would recommend the regular 660 unless you want something a little more special that stands out.

The EPOS Adapt 660 is the only headset you need all day with its wireless functionality and ability to pair multiple devices at once as well as its unparalleled audio quality and incredible ANC that helps you focus. It offers killer convenience and quality without compromise leaving the competition green with envy.

Sony's WH-1000XM5 sport slimmer, lighter design and even stronger ANC
The best-in-class ANC over-headphones finally get a much-needed makeover, inside and out.

Daily Mirror
One subscription that gives you access to news from hundreds of sites
Teenage Engineering OP-1 Field is a $2,000 synthesizer

The OP-1 Field follows up on its popular portable synth from 2011, but upgraded with a ton of modern features.