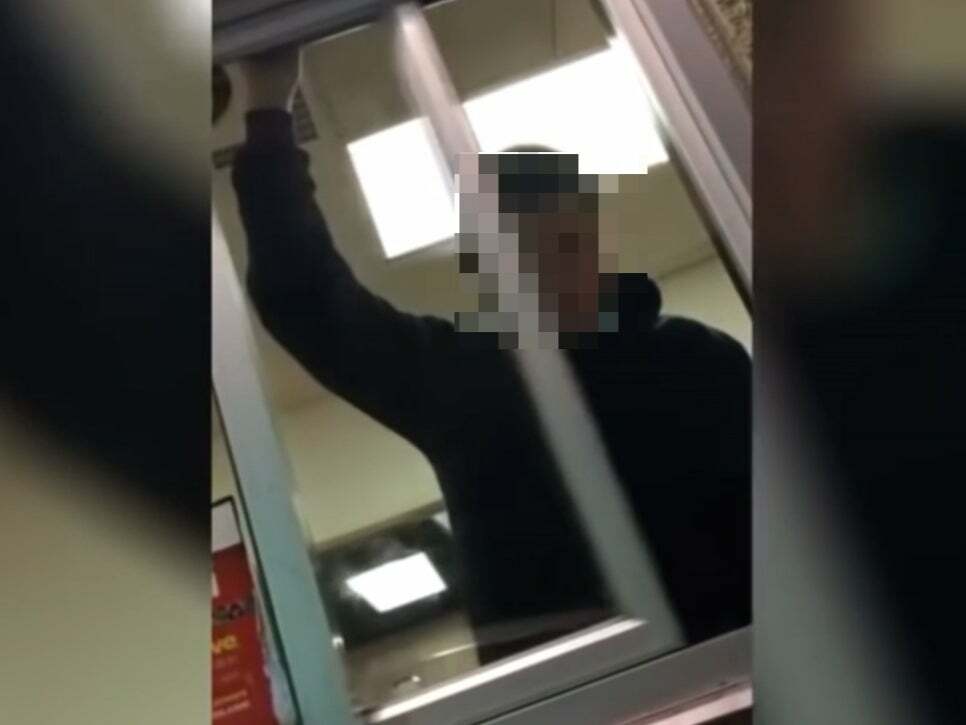 When working within the fast food industry, rude customers unfortunately come with the territory. Now, one particular clip that is circulating on Reddit highlights just how real that struggle can be.

In the video, a man who went to a McDonald’s drive-thru was clearly unimpressed with the fast-food chain worker, who he claimed was acting “impatient” with him.

So, he decided to give him a piece of his mind when he went to collect his food – and, bizarrely, decided to record the interaction.

As he picked up his meal from the service window, the customer said: “Can I ask you something, by the way?”

Instead of asking a question, the customer then goes on a bizarre rant and adds: “I’m sure you’re this way with everyone. You’re just very impatient.

“Like, if you don’t want this job, you don’t have to be here. I’m just letting you know. You literally rush my order every time and I hate having you.”

The rant didn’t stop there, as the customer continued: “I’m just telling you, you have the choice to have a different profession. This isn’t a profession. I’m sure you’re just very incompetent and have to work here. But I’m not being ignorant either.”

The guy continues: “It’s just like, I come here to get food. Who cares if I’ve been drinking or doing whatever, I come here at a late night hour, I get food, every time I have you, I f****** hate it. It makes me sick.”

The employee then apologises and says “I’m so sorry about that” as he proceeds to close the window.

When the server apologises again, the customer responds: “I’m sure you’re not actually sorry, you’re just saying that because whatever’s happened and you’re being recorded.”

The customer then closes the service window.

The origins of the video remain unclear but, since it was posted to the r/antiwork subreddit, the post has been upvoted more than 40,000 times, along with thousands of comments berating the customer.

One person said: “The poor guy working could be working his 2nd job to support his mom who has cancer or something and has to deal with these late night ***holes.”

Someone else added: “Does this guy not know it’s fast food for a reason? If he wants slow food he should go to a restaurant.”

Woman trashes McDonald’s because her coffee order took too long