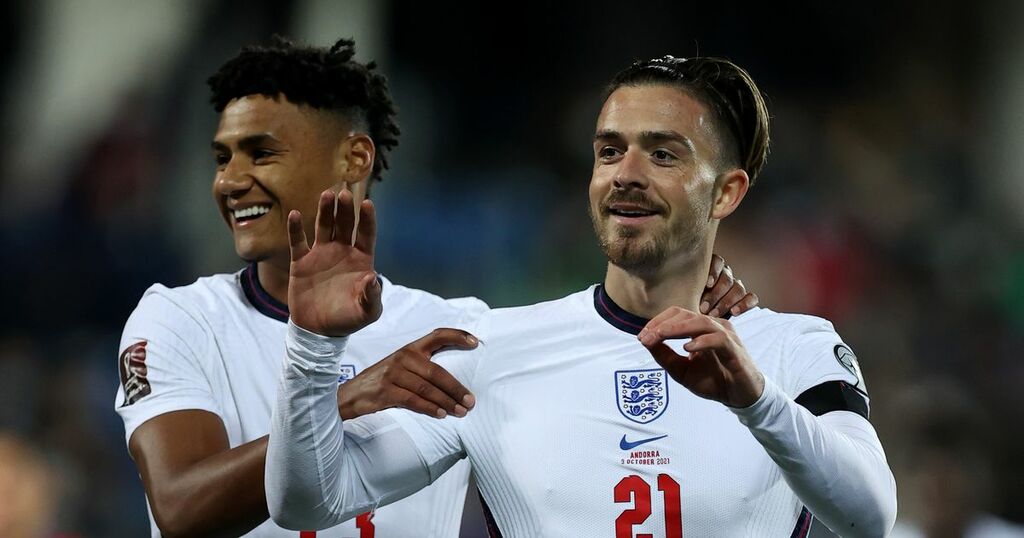 England are two victories away from securing their place in the 2022 World Cup and they should secure the first of those against Hungary at Webley on Tuesday night.

The Three Lions have built up a formidable record in World Cup qualifiers that stretches back 28 games to 2009. Furthermore, they haven't been beaten in a World Cup qualifier on home soil in over 20 years. It is, therefore, not a surprise that they are such prohibitive odds to see off Hungary this week.

Gareth Southgate's side have conceded just twice in seven Group I matches and it will come as a bit of surprise should that number increase on Tuesday evening given the gulf in class between these sides when the pair met in early September.

Hungary have failed to score in three of their last four World Cup qualifiers and Marco Rossi's side managed just six efforts on goal (only two on target) in their 0-1 defeat against Albania at the weekend.

Gareth Southgate is expected to recall some big names back to his starting eleven, including Harry Kane and Raheem Sterling, after they sat out the 5-0 thumping of Andorra on Saturday night. That duo are just 16/25 and 21/20 respectively to score at any time.

The most likely outcome, by come distance, is the hosts to breeze through this game and win without conceding but England to win to nil is just 4/9 with Grosvenor Sport, which is a bit restrictive.

This isn't the most appealing match to have a wager in but the 3/4 about England to score in both halves represents a spot of value. England were slow out of the blocks when these sides met in Budapest but, cheered on by a large Wembley crowd, the hosts will be keen to stamp their authority on this fixture as early as possible. Gareth Southgate's side could easily run up a decent score.

Recommended bet: England to score in both halves - 3/4

Bet £10 on England vs Hungary with Grosvenor Sport and get £30 in FREE BETS!

England vs Hungary Head to Head