English golfer Matt Fitzpatrick has broken through to win his first major title, holding his nerve to win the US Open by a single shot.

On a dramatic final nine at Brookline, the lead chopped and changed between three main protagonists.

The overnight leaders, England's Matt Fitzpatrick and American Will Zalatoris, were back and forth with world number one Scottie Scheffler, as no one could make the winning break.

But the 15th proved the pivotal hole, as Zalatoris missed a long par putt and Fitzpatrick sank a long birdie putt to establish a two-shot buffer.

The world number 18, who won the US Amateur title in 2013, held on to finish on 6-under, winning by a shot from Scheffler and Zalatoris.

Before claiming the title, Fitzpatrick had one more big shot to play, as he drove into a fairway bunker on the 18th, apparently handing the advantage to his playing partner Zalatoris.

However, he held his nerve and hit a brilliant recovery to land it 15 metres beyond the flag to let it run down. He just missed his birdie putt to seal victory, but Zalatoris' birdie putt to force a playoff barely slid by the hole.

"But then I hit one of the best shots I've hit, all-time."

The win was Fitzpatrick's first on the PGA Tour.

"It's what you grow up dreaming of," Fitzpatrick said.

"It's what I've worked for, for such a long time. To do it here for my first major title is so great."

The Englishman, only the fourth from his country to win the US Open in 100 years, said his patience was the key to victory.

Scheffler and Zalatoris both finished on 5-under. Last year's Masters champion, Hideki Matsuyama, had the round of the day, charging into the top five with a 5-under 65 for a 3-under total of 277.

But he was too far back to really threaten the top three.

American Collin Morikawa shot a 4-under 66 to finish joint fifth alongside Northern Ireland's Rory McIlroy on 2-under.

Australia's Marc Leishman and Adam Scott finished together on 2-over, tied for 14th. Min Woo Lee shot a final round of 3-over to finish at 5-over, while Todd Sinnott ended the tournament a further shot back at 6-over. 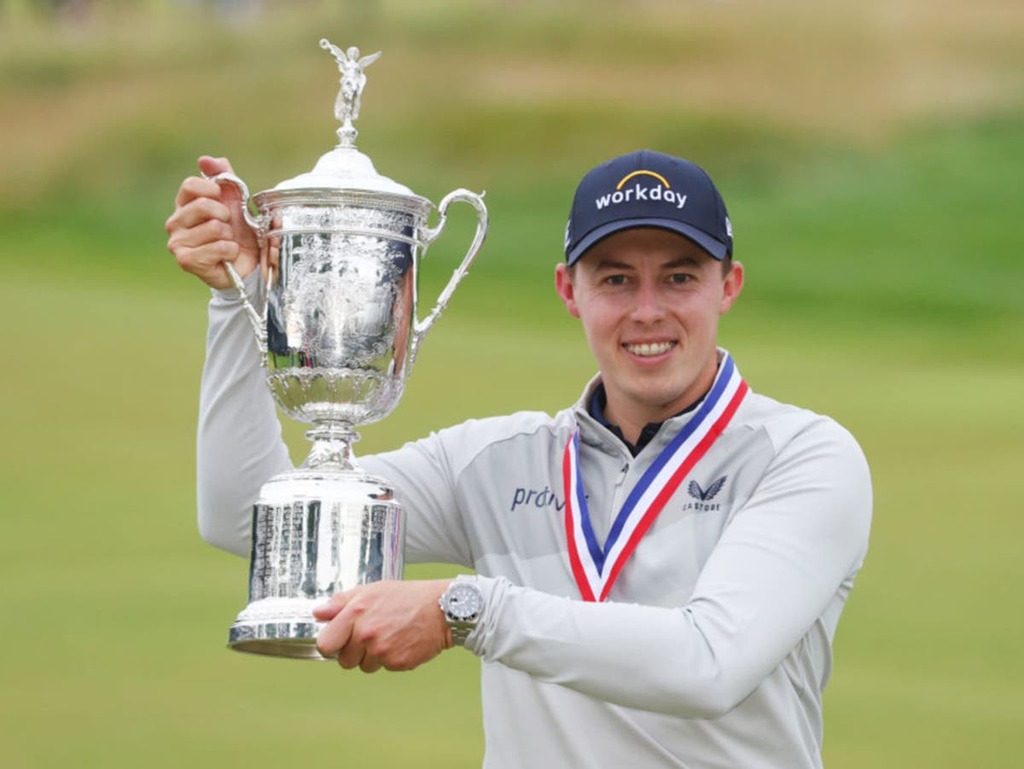 Matt Fitzpatrick wins US Open after tense battle at Brookline
The Sheffield player joins Jack Nicklaus as the only men to win the US Amateur and US Open on the same course.

The Independent UK
From analysis to the latest developments in health, read the most diverse news in one place.
US Open golf 2022 LIVE leaderboard: Matt Fitzpatrick edges Will Zalatoris to win

England's Matt Fitzpatrick produced a moment of magic on his way to claiming his first major title and a historic double in the 122nd US Open at Brookline.