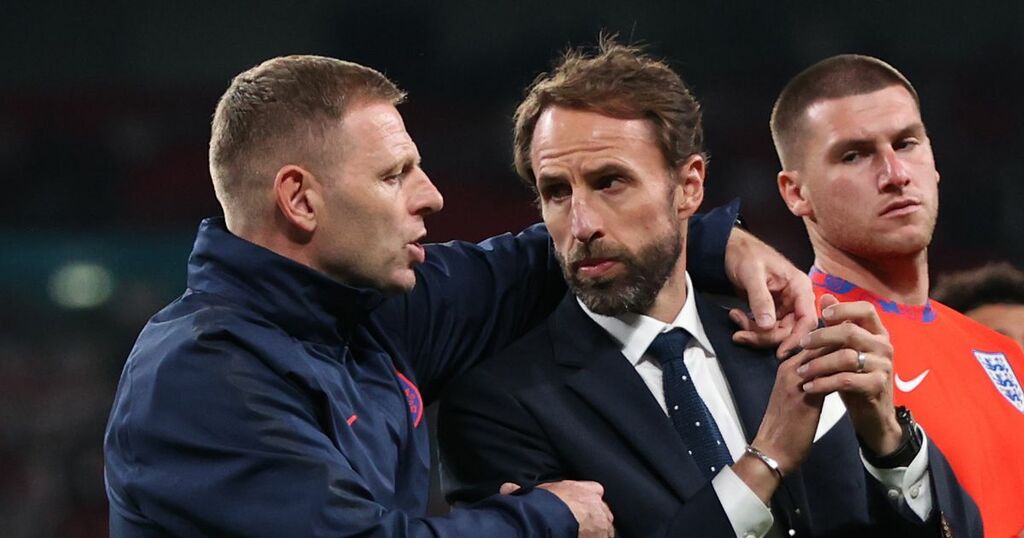 Graeme Jones is the man tipped to succeed Steve Bruce, for the short term at least, with rumours over his future on Tyneside rife following the recent takeover.

The Magpies have endured a terrible start to the Premier League campaign and although a decision has yet to be formally made on the head coach's future, reports this morning suggest that a decision could come as early as this week.

If that were the case, Jones is likely to be the man in the dugout for Newcastle as they host Tottenham Hotspur next weekend.

The Magpies new owners have said they'll take a measured approach to running the club and therefore a decision on the next permanent manager is likely to take time.

With Jones tipped to takeover the managerial position in the short run, the Magpies coach comes highly commended.

During his time with England in the summer, Gareth Southgate heaped praise on the 51-year-old for bringing something different to the Three Lions set-up.

Speaking after Euro 2020, Southgate said: "The roles are too big for the manager to do everything. The detail that we're able to go to....

"We've had some consistency and we've had some changes within that group. Martyn Margetson has been with us through the last couple of campaigns and has done a brilliant job.

"We've had Graeme [Jones] and Chris [Powell] with us this time, which added something different to the group, and I'm grateful for what they did.

"But I have to highlight Steve Holland. He's a phenomenal coach, a phenomenal man. The calls between us at 11.30 at night at times of the season when nobody is thinking about England...we're travelling back from matches, talking into the early hours, trying to plan things, trying to get things right.

"Without his support and the quality of his work, there's no way we could have got to the stages we have in the last couple of tournaments so I'm fully indebted to what he has done."

Jones' position with the Three Lions was temporary despite being offered a long term role.

The Gateshead born coach opted to return to St. James' Park to focus on his work with Newcastle, with Southgate thanking the Magpies coach for his services.

“We'd like to thank Graeme Jones for supporting us during the summer, but the arrangement with Newcastle United was always for that to only be for the duration of the tournament," said Southgate.

Callum Wilson has also spoken about Jones' coaching ability and what he brought to the Magpies set-up last season.

Jones initially joined the Magpies coaching staff in January earlier this year and while Newcastle initially continued on their dire run of two wins in 21 matches, they ended the season winning five of their last nine matches to pull clear of relegation trouble.

“I think Graeme Jones coming in as a coach (in January), definitely complemented the manager because he’s a little bit more tactically aware and up to date, whereas the manager has his different strengths and attributes," Wilson revealed.