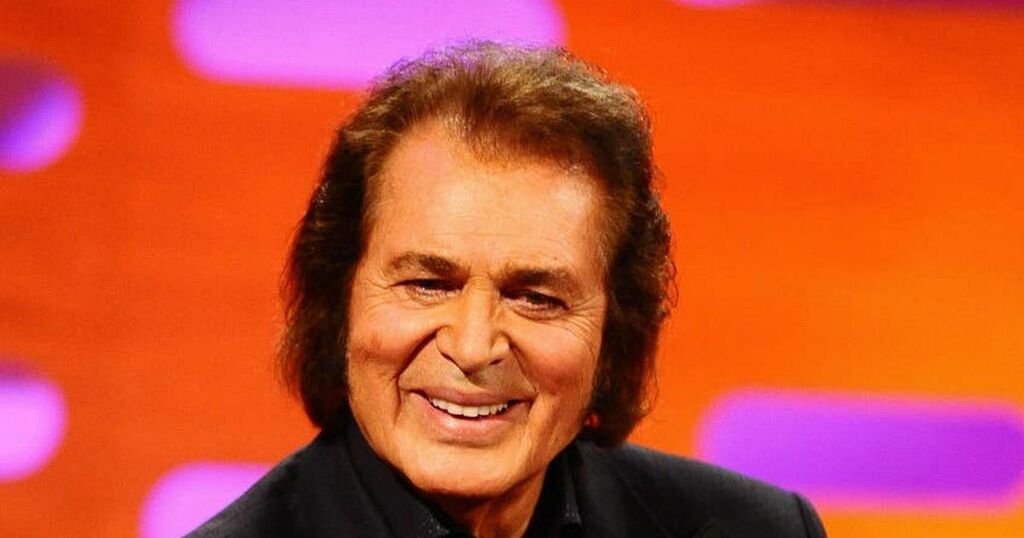 Engelbert Humperdinck has said he considered cancelling his forthcoming tour following the death of his wife.

The crooner, 85, was married to Patricia for almost 60 years when she died in February after contracting Covid-19. She had been suffering from Alzheimer’s disease for more than a decade.

Humperdinck, known for hits including Release Me and The Last Waltz, told the Mirror the family faced an agonising wait before they could bring Patricia’s body home to Leicester from Los Angeles.

He said: “Things are not good. It’s not been easy. We had to wait from February to July to bring her back to England. Leicester is home, but we couldn’t move her back until we had permission. We had to wait months and months for the funeral and all that got on top of me.”

And Humperdinck said he almost cancelled his The Legend Continues UK tour, which is due to begin in October. He said: “I felt I couldn’t face doing it, but my whole family said, ‘Don’t you think she would want you to do what you do, instead of sitting at home? What are you going to do if you don’t?’ So I’m going to do it.”

Humperdinck added: “It’s going to be mighty difficult. I deal with sensitive lyrics and I read lyrics a lot differently now than I did before, but I’m sure my little girl will be watching over me.”

Humperdinck previously revealed Patricia was surrounded by three of their four children when she died, with the fourth on video call.