By Thomas Kingsley and Liam James 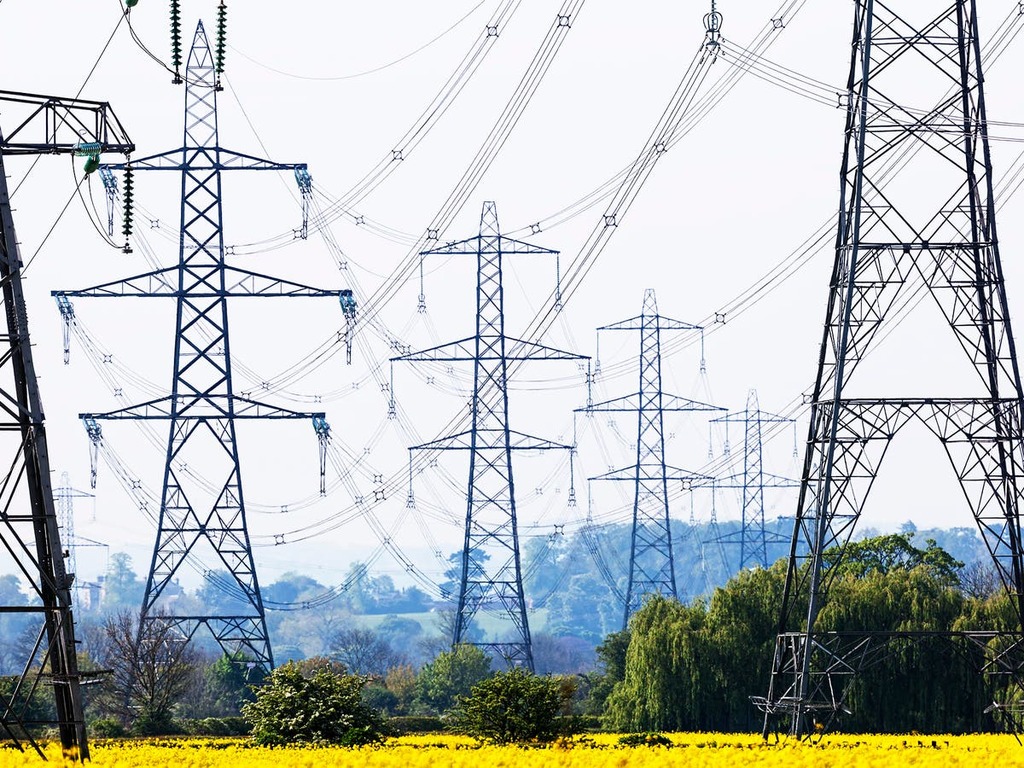 Ministers are said to be planning new levies on gas bills as part of plans to phase out conventional boilers by 2035.

The government will reduce the price of electricity by removing green levies from electricity bills and add new charges to gas bills with the aim that the overall cost to households would not be driven up, according to reports.

The levies will fund low-carbon heating and are expected to be announced in the long-awaited heat and buildings strategy, which is reportedly set to be published before the Cop26 climate conference next month.

Energy suppliers criticised the energy price cap on Saturday, saying it will not protect households from an expected rise in costs.

Paul Richards, the chief executive of Together Energy, which he said was currently running at a loss, told BBC Radio 4’s Today programme: “The price cap as a mechanism is not fit for industry, nor is it fit for customers.

“When the converse situation arises and the wholesale price starts to drop sharply, the price that will be passed through to customers in April might feel like a very, very poor deal, whereas at the moment the price cap feels like a price that is too good to be true.”

Mr Richards said while the energy cap protected customers in the short-term, there was between £1bn and £3bn in costs as a result of failed suppliers that would be placed upon businesses and households.

The Independent yesterday revealed that ministers had been privately warned that millions face potential price rises of more than one-third next spring. Energy industry sources said they told the government that a 34 per cent hike in the energy price cap could be needed next April to save at-risk firms.

Gas prices are already at record highs as economies around the world recover from the pandemic. On Thursday wholesale gas prices were 10 times higher than in October last year. Some analysts forecast that bills could rise by £400 or more next year if wholesale prices continue to increase.

Ofgem can change the energy cap twice a year. It raised the cap by 12-13 per cent to £1,277 a year from 1 October, following raising it in April due to rising wholesale costs.

The British Chambers of Commerce called on an energy price cap to be introduced for small and medium-sized enterprises (SMEs) struggling with rising gas prices. However, David Dalton, chief executive of British Glass, told BBC News that a price cap for SMEs would help but was probably “too little too late”.

Green levies for gas bills set to be announced within weeks

The government is set to push ahead with gas bill levy plans to fund low-carbon heating within the next two weeks.

The new strategy, which will reportedly be published before the start of Cop26 in Glasgow next month, involves a new carbon pricing scheme that will raise the price of gas bills.

The government plans to offset the rise by cutting the price of electricity – which is significantly higher than gas – through the removal of green levies on electricity bills over the next decade.

One government source told The Times that the plans were “madness” and that Downing Street was failing to appreciate “the reality of the problem we’re facing with energy prices”. The source said: “There is still a sense that we just ride it out and it’s better in a few months’ time. But it’s very clear that it’s going to get worse before it gets better.”

A spokesperson for the Department for Business, Energy and Industrial Strategy, said: “We’ll set out our upcoming heat and buildings strategy shortly. No decisions have been made.”

Ministers have been warned that average annual energy bills could reach £2,000 next year if wholesale prices continue to rise. The price of natural gas stands at 213 pence per therm, which is up 461 per cent compared to last year.

Companies ‘days away’ from halting production

Leaders of the UK’s energy-intensive manufacturers such as steel, glass, ceramics and paper, have warned the government that unless something is done about soaring wholesale gas prices they could be forced to shut down production.

Despite holding talks with business secretary Kwasi Kwarteng on Friday, industry leaders have said no immediate solutions or commitments were reached.

UK Steel boss Gareth Stace told Channel 4 News: “What we’re asking Kwasi Kwarteng today to do on wholesale prices is just to step in, to alleviate that pressure in the short-term, just like in, say, Portugal or Italy. Their governments are already investing many billions of euros, to help their industries and the UK government has yet done nothing.”

“We can’t wait until Christmas and beyond. Or even a few weeks. We need action now, it needs to be swift, decisive action,” Mr Stace said.

“At the moment, there’s an energy crisis,” Mr Stace added. “If government does nothing, tomorrow there’ll be a steel crisis.”

Mr Dalton of British Glass said some companies were days away from halting production.

Andrew Large, director general at the Confederation of Paper Industries also said it was clear there were “serious risks” of factory stoppages because of the price of gas being too high to bear. He warned that this would create a knock-on effect through the supply chain into consumer retail.

Conservative MPs joined forces with Labour in calls for the government to provide more support in the wholesale gas crisis.