Employers in India want to hire more but have a problem 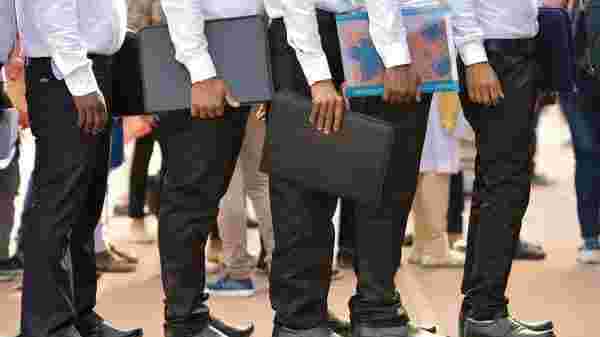 Employers have shown the highest hiring intentions in India but the talent shortage shows no sign of easing, according to US-based employment-services provider ManpowerGroup. A survey of nearly 45,000 employers across 43 countries showed 69% of employers reported difficulty filling roles, a 15-year high.

India is also among the top markets which have reported the strongest year-on-year improvements in the hiring outlook. India (+40%) is only behind Netherlands (+41%) and the UK (+39%).

Among the Asia-Pacific countries, in comparison to the previous quarter, hiring plans strengthened in three countries - India, Hong Kong, and Japan and weakened in four - Australia, China, Singapore and Japan.

69% of employers globally cannot find the skills that they need, with employers in India (89%), Romania (84%), and Singapore (84%) reporting the greatest difficulty.

“Continued talent shortages mean many businesses are prioritizing retaining and training workers with the skills they need to succeed as the economic recovery continues," Jonas Prising, chief executive officer of ManpowerGroup, said in a statement.

Out of 43 countries surveyed, 15 countries -- focused in Europe and North America -- reported their highest hiring intentions since the survey began in 1962.