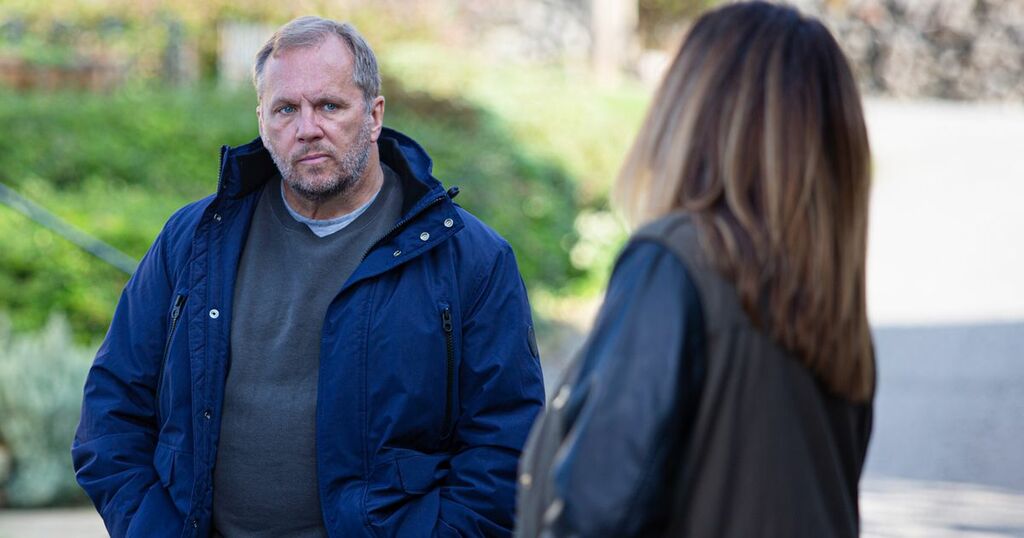 Emmerdale's Will Taylor may currently be charming Kim Tate but the actor who plays him, Dean Andrews, looked unrecognisable in a series of throwback snaps.

Dean has been in Emmerdale since 2019, but he's possibly best known for his role as Ray Carling in Ashes To Ashes.

He made his acting debut in Ken Loach's The Navigators film in 2001, before taking on a character in Emmerdale's rival EastEnders.

He played a character called Dean in one episode and was featured in a spinoff about Ricky and Bianca.

Dean then appeared in TV series Buried in 2003 and Between the Sheets.

Following this, 2004 was a very busy year for Dean as he starred in several TV series including Casualty, Blue Murder and a movie called My Summer of Love, reports the Mirror.

The next few years brought plenty of work too such as a stint in Shameless and then landing the role of Ray Carling in much-loved BBC series Life on Mars.

Last year, Dean revealed that Life on Mars could be making a comeback and that new episodes were currently being written for a third series.

The popular BBC show, which also starred John Simm and Philip Glenister, ended in 2007 after its second series - but was never cancelled.

Speaking during an appearance on This Morning in 2020, Dean said: "There's a very, very good chance of that happening.

"The writers Matt Graham and Ashley Pharoah are in the process of writing four or five episodes, and getting everybody back together who wants to come back.

"I believe Phil and John are very, very excited about it, Daniel Mays, myself... they are hoping everyone wants to come back, and they want to make the story back in the 70's and the 80's and the modern day.

"I’ve just got to try and beg Emmerdale at some point in my life, if they still want me."

Dean joined Emmerdale back in 2019 and has been embroiled in some pretty epic storylines as former drug dealer Will.

However, he's no longer rocking the mullet he sported many years ago - but he can certainly poke fun at his former look.

Posting a throwback snap on Twitter in April 2020, Dean wrote: "My old mate has just posted this photo from my holiday camp singing days. So I thought I’d give you all a laugh to cheer you up a bit. This was 1988....... who could resist the mullet."

Dean's followers were delighted with the old photo and were quick to comment on it.

One person wrote: "What a looker."

Another joked: "Michael Bolton called - he wants his hair back!"

A third fan added: "An impressive mullet you have there!"

These days, Dean prefers to have his hair a lot shorter and recently became a grandad.

He shared a snap of his granddaughter named Ida-Rae on Instagram at the beginning of August and was clearly smitten.

He said: "So this is mine and @hbg_indiarose beautiful granddaughter Ida-Rae. She didn’t have the easiest of passages into this world but just look at her now…… stunning, healthy and loved," he wrote alongside the adorable picture.

"Her parents @alibumbum91 and @coburnfitness have done an amazing job to bring such a beauty into our lives. We are truly grateful xx."