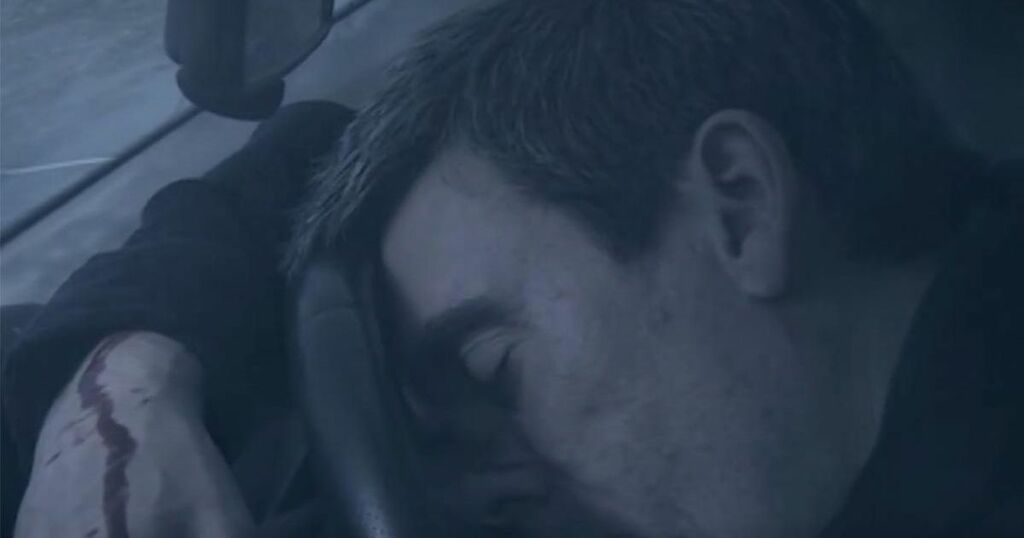 Emmerdale fans were divided as they tuned in for the soap's thrilling stunt episode.

Cain Dingle and Chas Dingle were caught up in a terrifying car crash tonight, as the pair chased after Cain's arch nemesis Al. When they realised Al had turned off the main road, Cain attempted a handbrake turn and ended up rolling the car.

Both of them were injured in the horrifying crash, but things only threatened to get worse when the electricity pylon they crashed into looked like it was about to fall onto the car.

The doors had jammed and both of them were trapped fearing for their life.

After seeing what had happened, Al rushed over to the car and for a moment, he debated whether he should help them. As they came around, Cain begged Al to help his sister to safety and he managed to open her door.

With the threat of the pylon falling, Chas rushed to the main road to get some help whilst Al vowed to free his enemy from the car and gave him a book to bite down on as he manoeuvred his injured foot.

Screaming, Cain was now free and both of them made it to the hospital where they were treated for their wounds.

Some fans tuning into the show were shocked by how good the stunt was.

"What the bloody hell was that? Cracking stunt work! @emmerdale @HordleyJeff @lucyparge," one wrote.

A second added: "Woah was that the stunt never done before #Emmerdale," whilst others were less keen as a third shared: "As stunts go, that was probably one of the weakest Emmerdale have done since the CGI barn explosion."

"So nobody died and it wasn't the biggest stunt ever teased? We got rolled in like prime kippers... #Emmerdale," a fourth added.

The stunt was previously described by producer Laura Shaw as "terrifying".

"We've also used some new filming techniques on one of the stunts, which makes you feel like you're right in the middle of the action and I can tell you it's absolutely terrifying! Again, I don't think we've ever done it on Emmerdale before so it was really great to watch a hugely talented team do new and exciting things and make the show look absolutely incredible," she said.