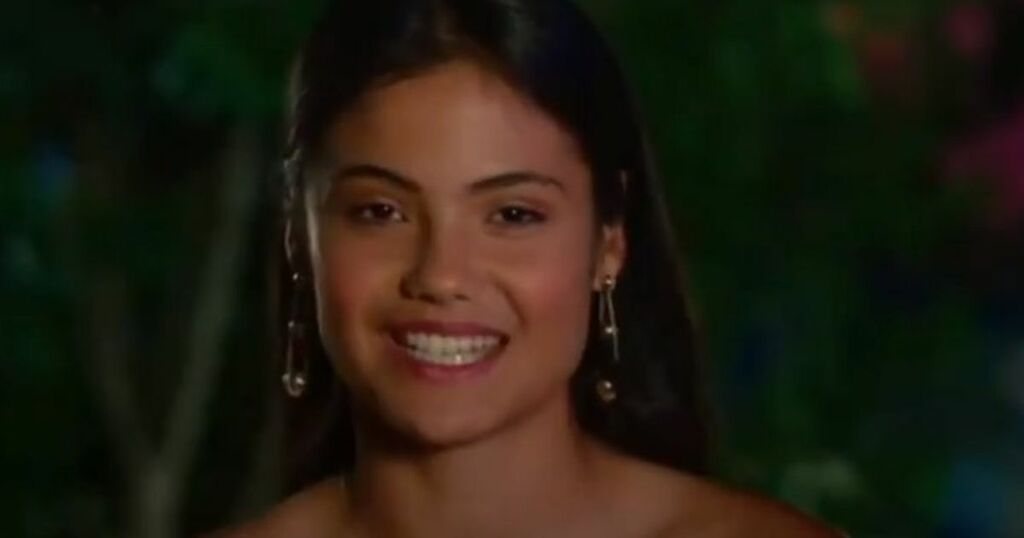 Emma Raducanu treated her fans in China to a special message of thanks in Mandarin after winning the US Open final on Saturday night.

The 18-year-old, whose mother is Chinese, had plenty of media interviews and photo calls after winning the major title in New York, but made sure she had time to send a message to her fanbase in Asia.

"I wanna say thank you to you guys and I hope you could enjoy my tennis. I'm thrilled to win. Love you all, see you."

The clip on CGTN Sports Scene, China's only English Sports TV show, has been viewed more than one million times.

Emma was born in Canada in 2002, and also has Romanian heritage through her father Ian. The family moved to England when Emma was two.

Read more: How much Emma Raducanu won in prize money

Britain's new sporting sensation won all 20 sets in qualifying and the main draw to become the first British woman to win a grand slam singles title since Virginia Wade lifted the Wimbledon trophy in 1977.

She beat fellow teenager Leylah Fernandez in the final 6-4 6-3.