Emma Raducanu v Leylah Fernandez live stream: How can I watch the US Open final in the UK? 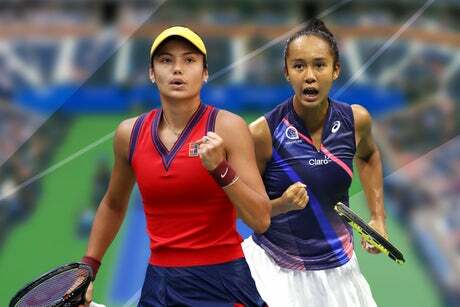 It is a final that no one can have predicted when the draw was made between two teenagers in newly crowned British No1 Emma Raducanu and Canadian Leylah Fernandez.

Raducanu is bidding to become the first British woman to win a Grand Slam title since Virginia Wade in 1977, with Wade once again expected to be in the stands for Saturday’s match.

The meeting between Raducanu and Fernandez is the first time for an all-teen Grand Slam final since a 17-year-old Serena Williams beat Martina Hingis, then 18, at the same event.

Both youngsters have delighted the crowds on Arthur Ashe Stadium with the freedom of their play in what is their first meeting since the second round of junior Wimbledon back in 2018.