Emma Raducanu opens up about her childhood in Vogue interview: ‘I was a very shy little girl who didn’t talk much at all’ 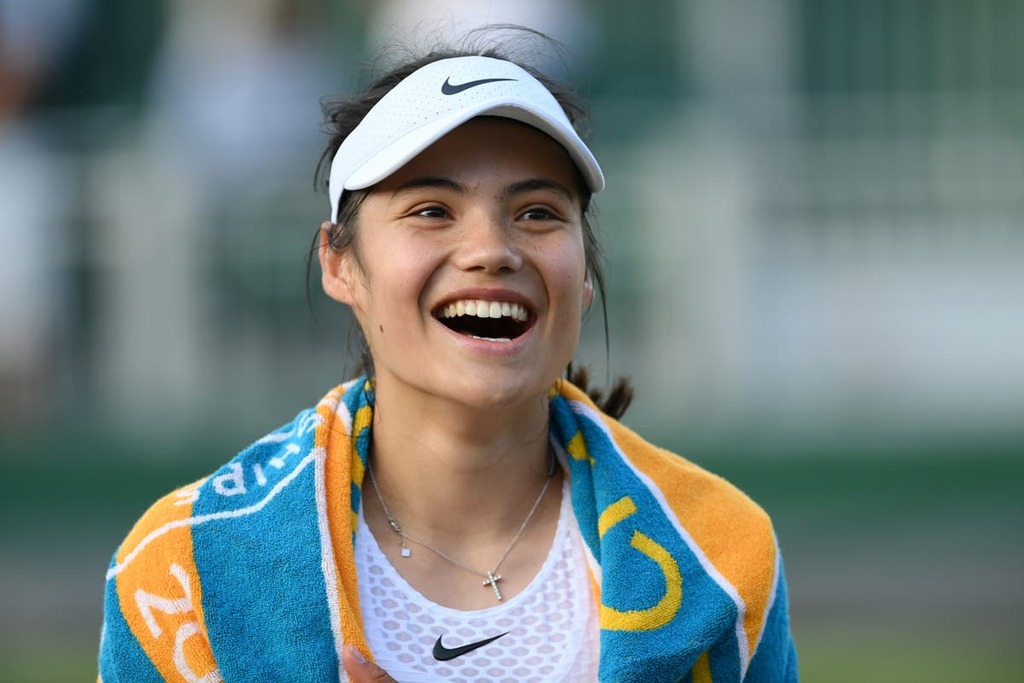 Emma Raducanu is quickly becoming one of Britain’s most talented and exciting athletes.

On Thursday, the 18-year-old made history when she beat Maria Sakkari in the US Open, becoming the first qualifier to reach a grand slam final.

If Raducanu wins in the final on Sunday, where she will play against fellow teen Leylah Fernandez, 19, she will become the first British female winner at Flushing Meadows since Virginia Wade in 1968.

“I was a very shy little girl who didn’t talk much at all,” she told the publication.

“And through playing sport, and having to be bold on the court and fearless and fight, it’s given me inner strength. If you have that, then you can really achieve whatever you want.”

The teenager also praised the role her parents have had in terms of shaping her upbringing and keeping her “grounded” amidst all of her sporting success.

“I think they’ve done a really great job,” she said.

“Because I don’t feel like anything is different, in a way.

Raducanu also commented on Naomi Osaka pulling out of the French Open in May.

“If that’s the best thing for her health, mental health and wellbeing then I think that that’s the right thing to do,” she said.

“Because at the end of the day, you’re on this journey alone, no matter how many people are in your corner.”