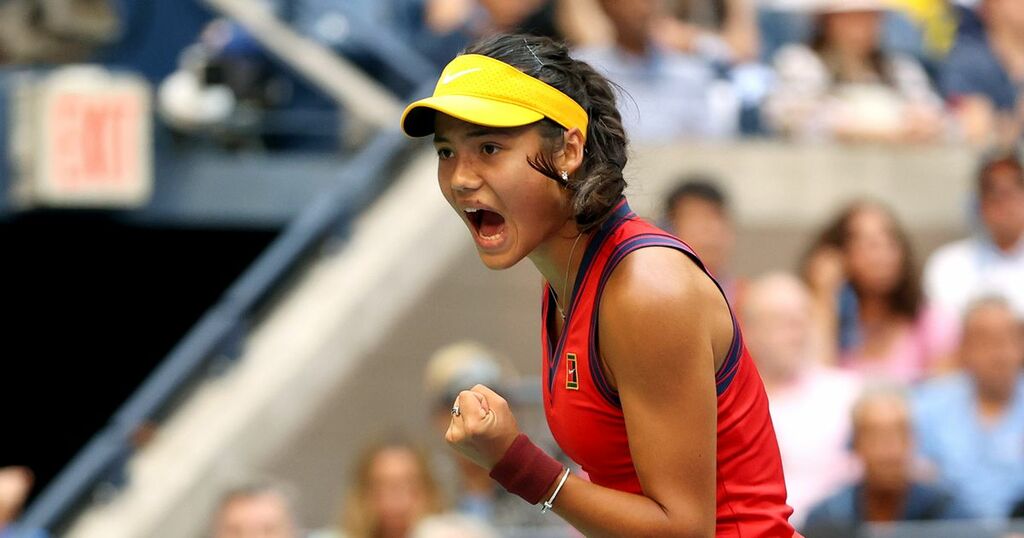 Emma Raducanu and Leylah Fernandez stepped out onto Arthur Ashe Stadium for the first all-teenage grand slam final for more than 20 years, with famous fans back home cheering on the 18-year-old Brit in their droves.

Raducanu is the first qualifier to reach a slam final and bidding to become the first British woman to win one of the sport’s biggest trophies since Virginia Wade in 1977.

Speaking just before walking on court in New York, Raducanu said: “The time has flown here in New York. I’ve just been taking it one match at a time and it has got me to the final.

“I’m going to go out there and enjoy it today. It’s so exciting in my second grand slam to be in the final. I can’t really believe it but I can’t wait to get stuck in. I’m sure the crowd will be great so it will be a really positive experience.”

Canadian Fernandez, 19, is also an unexpected finalist and her giant-killing run has included victories over former champions Naomi Osaka and Angelique Kerber and top-five seeds Aryna Sabalenka and Elina Svitolina.

She said: “It’s been incredible. I’ve been having a lot of fun on court, I’ve been playing well and I can’t wait for the finals today. I think we’re just going to go out there and have fun. We’ve both been playing incredibly well.”

British fans watch on were quick to send their support to the teenager.

With the match being shown on Channel 4, Manchester United and England star Marcus Rashford joked that the BBC should delay Match of the Day.

He tweeted presenter Gary Lineker: "Do us a favour @GaryLineker push it back the tennis is on…"

Lineker then later sent his support, tweeting: "Come on @EmmaRaducanu. Fantastic first set. Please try and win the 2nd set so we can all concentrate on @BBCMOTD."

Raducanu made the better start, confidently holding serve in the opening game and then taking her sixth opportunity to break for 2-0.

But Fernandez shook off any early nerves to hit straight back, the two young women showing immediately why they had conquered all before them in New York.

Every rally was hard fought, neither woman shirking an opportunity to strike the first blow but reading each other’s games in a way none of their previous opponents had managed.

Brilliant returning from Raducanu – probably the shot of the tournament – brought up two set points in the 10th game.

Fernandez saved both, and a third, but on her fourth opportunity the British teenager drilled a forehand down the line to take it 6-4.