Elon Musk has met with Brazil’s President Jair Bolsonaro to discuss the protection of the Amazon rainforest and rural internet connectivity.

The SpaceX and Tesla chief posted on Twitter on Friday morning that he was “super excited” to be in the South American country and said environmental monitoring of the Amazon was on the agenda - posting a tree emoji.

The billionaire, who is currently in talks to buy social network Twitter for $44bn, said he was also there for the launch of Starlink, a space-based system to bring internet access to underserved areas of the world, that will help connect thousands of unconnected schools in rural areas.

The trip came as Mr Musk also strongly defended himself against accusations he sexually harassed a flight attendant on a 2016 private jet flight to London.

Fábio Faria, Brazilian Minister of Communications, welcomed Mr Musk and confirmed the subjects of the discussion but gave few other details adding only “let’s do this!!”

It remains unclear what Mr Musk’s discussions on the environmental monitoring of the Amazon with the Brazilian government will entail.

Mr Bolsonaro and Mr Musk also appeared in a video broadcast live on the president’s Facebook account in which they stood next to each other on stage answering questions from members of the audience.

“A lot can be done to improve quality of life through technology,” Mr Musk told the crowd, according to Associated Press.

The Amazon rainforest is one of the planet’s richest areas for biodiversity and is also the biggest in the world. Trees are crucial to slowing down climate change as they absorb carbon dioxide one of the greenhouse gases that is leading to the rapid rate of global heating.

Deforestation of the Amazon has boomed under Brazil’s right-wing president, who took office in 2019 having pledged to develop the Amazon, dismissing global concern about its destruction. Since then, Mr Bolsonaro’s government has boosted mining, cattle-ranching and logging in the rainforest.

At the end of last year, deforestation in the Amazon reached a 15-year-high after it jumped 22 per cent in a year, according to official data. Then in Janaury, new satellite data revealed that an estimated 166 square miles of forest was cleared in one month - more than five times the number of trees cut down as in the same period the year before.

Mr Musk meanwhile has been outspoken about the reality of climate change and the need to drastically cut emissions to avoid the worst impacts of global heating. He has called for a carbon tax, and has said cyptocurrency’s “promising future” cannot come at the expense of the environment. 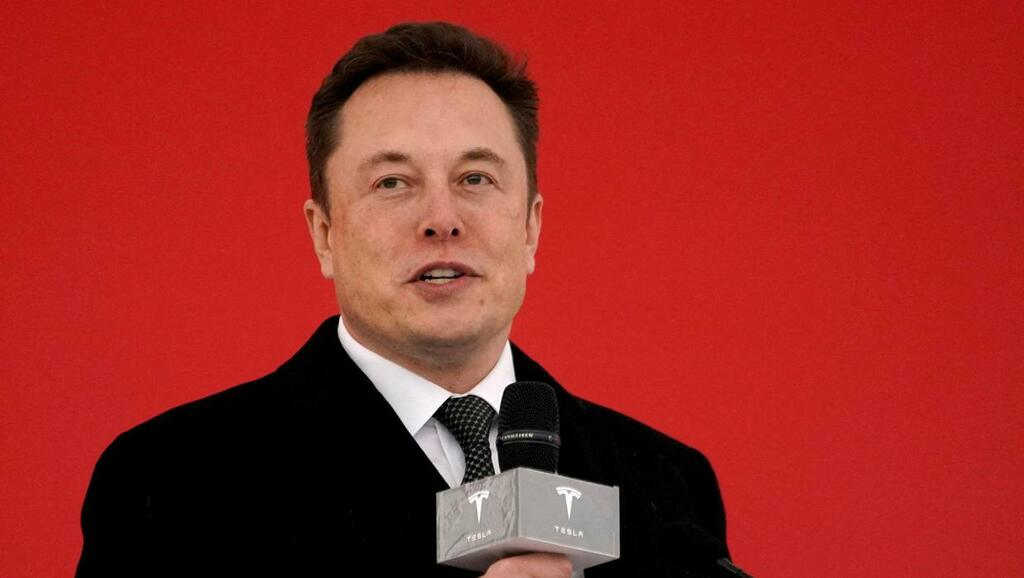 Sao Paulo (AFP) - Brazilian President Jair Bolsonaro is set to meet with billionaire Elon Musk on Friday, according to…