Tesla Inc. (NASDAQ:TSLA) CEO Elon Musk has taken to Twitter Inc (NYSE:TWTR) again to comment about the ongoing trucker convoy demonstrations in Canada, but this time he observed the ongoing happening by making a jokey comparison between Canadian Prime Minister Justin Trudeau and Adolf Hitler.

Der Fuehrer’s Face: Musk picked up on a tweet from CoinDesk’s account that stated, “Canadian authorities have ordered financial institutions not to interact with 34 different crypto addresses tied to the country's ongoing trucker protests.”

Musk’s response was to tweet a meme featuring a scowling Hitler with the caption “Stop comparing me to Justin Trudeau. I had a budget.”

The budget joke might be lost on most non-Canadians, but it refers to Trudeau’s inability to deliver a new federal budget to parliament since 2019.

O Canada?: The South African-born Musk immigrated to Canada in 1989. His mother was Canadian-born, which made it easier for him to obtain citizenship. He left the country in 1992 and became a U.S. citizen in 2002, although he still holds his Canadian citizenship.

Musk has been critical of the Canadian government’s handling of the convoy, which has shut down parts of the Canadian capital Ottawa in protest of the nation’s COVID-19 vaccine mandates. Two weeks ago, he countered Trudeau’s claim that the protesters were a “fringe minority” by tweeting, “If the government had the mandate of the people, there would be a significant counter-protest. There is not, therefore they do not.”

And his Hitler reference could be seen as the digital equivalent of an extended middle finger to Trudeau’s remarks yesterday in the Canadian House of Commons when he accused Melissa Lantsman, a Jewish Conservative Party member, of supporting “people who wave swastikas,” a reference to isolated sightings of convoy protestors carrying the Nazi flag. 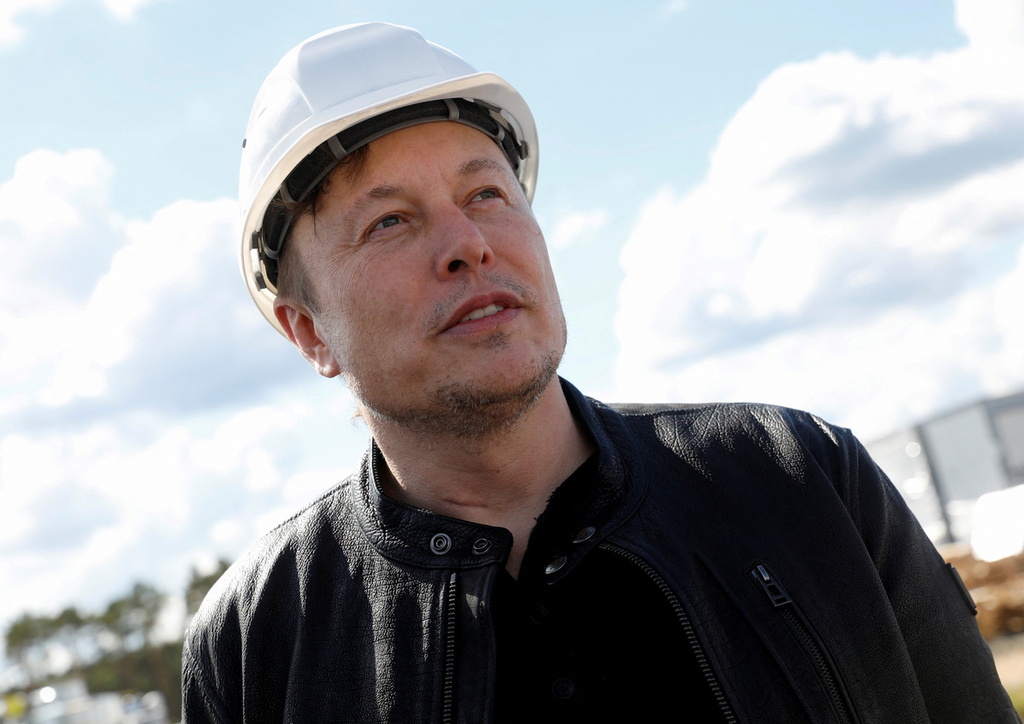 A couple supported the Supreme Court’s Roe v. Wade reversal with a “We Will Adopt Your Baby” sign. Then, the…

Mic
One subscription that gives you access to news from hundreds of sites
Elon Musk laments loss of free speech, tweets Hitler meme on same day

It's been a wild not-even-24-hours for the Tesla CEO.