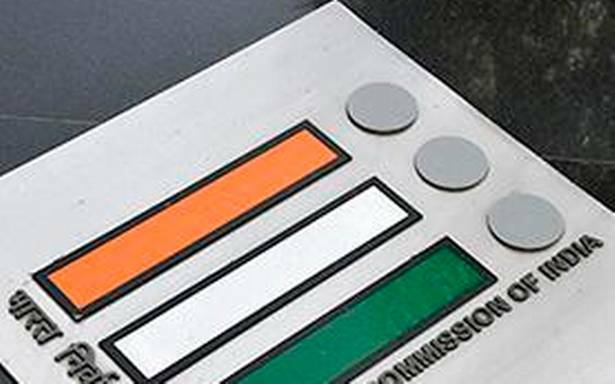 By-elections to six Rajya Sabha seats and polling to the Upper House’s Puducherry membership would be conducted on October 4, the Election Commission of India (ECI) announced on Thursday.

The Puducherry seat will become vacant after the retirement of N. Gokulakrishnan on October 6.

Bypolls would be held to one seat each in West Bengal, Assam, Maharashtra and Madhya Pradesh and two in Tamil Nadu. The vacancies followed the resignation of Manas Ranjan Bhunia (West Bengal), Biswajit Daimary (Assam), K. P. Munusamy and R. Vaithilingam (Tamil Nadu) and Thaawarchand Gehlot (Madhya Pradesh). The Maharashtra seat fell vacant due to the death of Rajeev Satav on May 16 after contracting COVID-19.

The ECI also announced bypoll to one seat of the Bihar Legislative Council on October 4. It fell vacant following the death of Tanveer Akhtar on May 9.