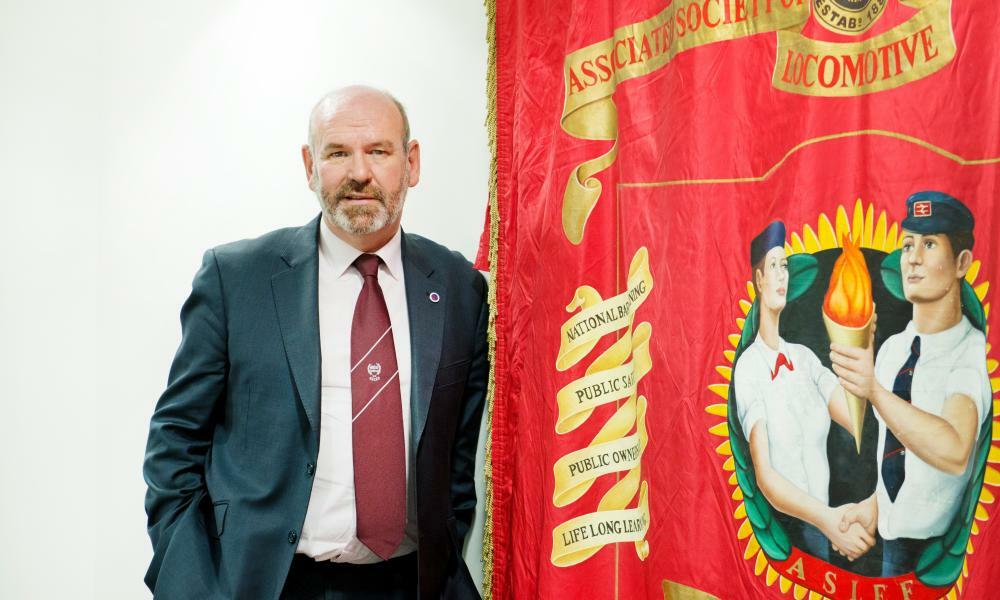 Election spending by trade unions and other groups could potentially be cut by millions of pounds under the government’s elections bill, unions have said, calling the proposed legislation a seemingly deliberate attempt to undermine Labour’s finances.

The claims are the latest controversy surrounding the bill, which will receive its first Commons scrutiny on Tuesday and has been condemned by critics for undermining electoral freedoms in a number of areas.

Much of the focus so far has been on plans for mandatory election ID, attacked by opposition parties and others as not merited given that the problem it tackles, electoral fraud, is minimal, with some saying the proposal amounts to Republican-style voter suppression in the US.

It has now emerged that implementing voter ID could cost up to £180m a decade, yet there have been only three convictions for voter impersonation in the last seven years. The figure appears in an impact statement for the bill that said a broader estimate of £120m could rise if there was significant demand for council-issued ID cards.

The government is facing a legal challenge to the ID plan in the supreme court that is expected to be heard in early 2022.

Another provision in the bill would put further restrictions on the already heavily regulated area of campaigning by non-party groups such as trade unions, something that would be likely to disproportionately affect Labour given the party’s historic union links.

It would mean that if Labour was campaigning jointly with a union or unions, any expenditure would have to be declared by all groups involved, both reducing the total amount available and creating significant red tape, according to an analysis by the Trade Union and Labour Party Liaison Organisation (Tulo).

While non-party groups are allowed to spend up to £390,000 in an election, Tulo said, under the new rules, if the limit was shared between all 12 of Labour’s affiliated unions and the party, it would restrict each to just £30,000. This could potentially cost the Labour campaign millions of pounds – although it is rare for individual unions to reach the spending limit.

A separate clause in the bill gives new powers to Michael Gove, the Cabinet Office minister, to influence the work of the Electoral Commission. This, Tulo said, could be used to make such rules particularly restrictive, and risked political bias.

The analysis pointed to a report on political party funding by the government’s committee on standards in public life that said rules on campaigning by non-party groups should allow them to participate on equal terms and be “proportionate and administratively practical”. It argues that the elections bill breaches both of these principles.

Mick Whelan, general secretary of the Aslef rail union and chair of Tulo, said the measures in the election bill were “a deliberate attempt to silence the trade unions that have a century-long relationship with the Labour party”. He added: “It’s not only an attack on freedom of expression, it’s also utterly unnecessary – trade union money is the cleanest money in politics.”

Cat Smith, the shadow Cabinet Office minister, who leads on electoral issues, said: “This is a deliberate attempt to silence the trade unions that have a historic relationship with Labour. It’s all about the Conservatives rigging democracy in their favour.”

A Cabinet Office spokesperson said: “No political party should be allowed to expand their spending limits by working together with another group on the same campaign.