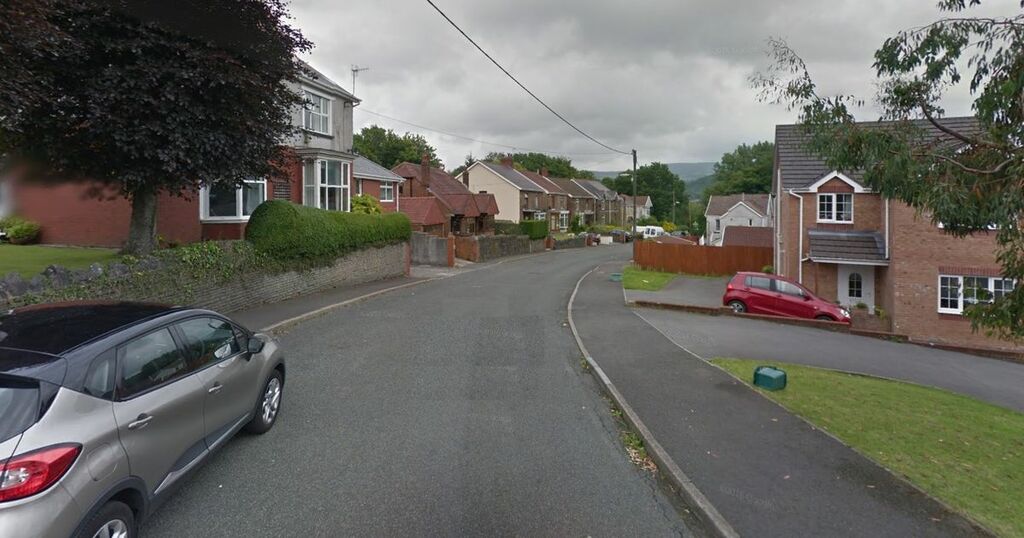 An elderly man has died after his car collided with a wall.

The 87-year-old man was killed on Monday afternoon when his silver Vauxhall Astra crashed with the stone wall on Hopkin Street in Pontardawe.

The pensioner died at the scene at around 2.30pm. The quiet residential street was closed for some time while emergency services worked to clear the scene.

A spokesman for South Wales Police said officers are appealing for information on the fatal crash. They said: "The accident involved one car, a silver Vauxhall Astra, that collided with a wall. An 87-year-old man was pronounced dead at the scene.

"The road was closed for some time, and the local community and motorists are thanked for their patience."

Anyone who may have witnessed the incident, who has any dash-cam footage or knows anybody who does, is being asked to contact police quoting reference *357217 via their online portal, via private message on Facebook/Twitter, via email at SWP101@south-wales.police.uk or by phoning 101.

To get the latest WalesOnline newsletters e-mailed to you directly for free, click here.