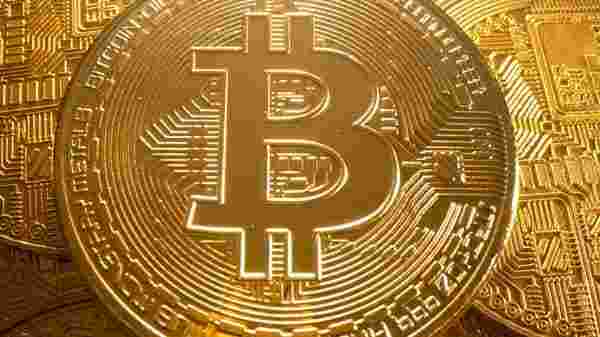 El Salvador bought 200 Bitcoins ahead of the country’s cryptocurrency rollout on Tuesday, President Nayib Bukele said in a Twitter post.

The Central American country will be buying “a lot more" coins, he said in the post. El Salvador will allow Bitcoin to circulate alongside the U.S. dollar as legal tender starting Tuesday.

Enthusiasts and detractors alike will be monitoring the experiment to see if a significant number of people want to transact with bitcoin when it circulates alongside the U.S. dollar, and whether it brings any benefits to the violent, impoverished country.

Its adoption will get an initial boost from the government’s bitcoin wallet Chivo, which comes pre-loaded with $30 worth of the currency for users who register with a Salvadoran national ID number.

Businesses will be required to accept the digital coin in exchange for goods and services and the government will accept it for tax payments. The plan is the brainchild of 40-year old Bukele, who says it will draw more people into the financial system and make it cheaper to send remittances.