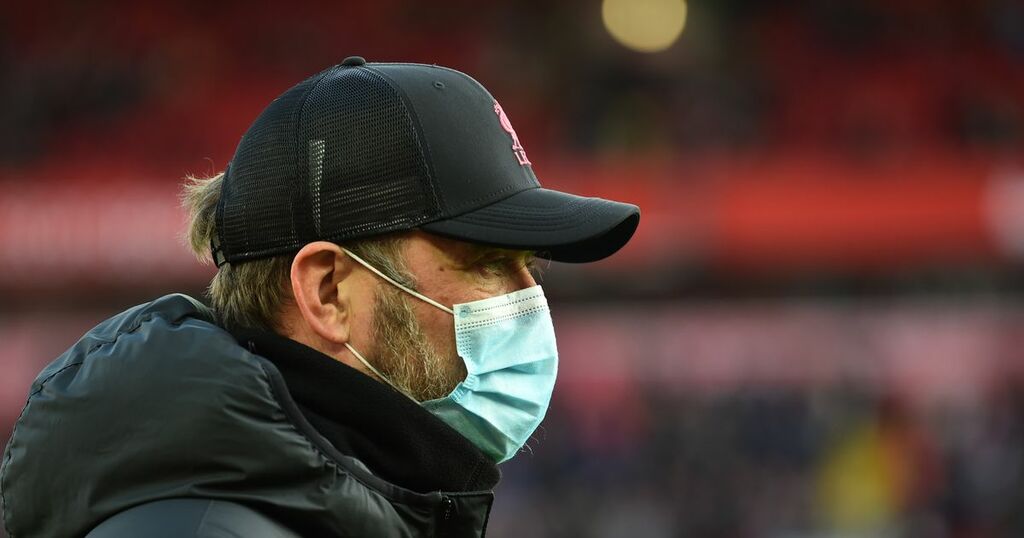 The English Football League (EFL) is under pressure to investigate why Arsenal's Carabao Cup clash with Liverpool was called off last week.

That's according to The Athletic, who say that the EFL has received numerous complaints from some its clubs regarding the postponement after Jurgen Klopp admitted that there were a number of "false positives" in the Reds squad.

Klopp, when speaking on Sunday, admitted that the Covid-19 outbreak in the Liverpool camp had "a lot of false positives".

He said: "This was the team we could line with today and the boys did really well (against Shrewsbury Town on Saturday).

"We had last week a proper outbreak and it showed that we had a lot of false positives but the rules are like they are so all these players who are false positives couldn't play.

"The only real positive came from Trent Alexander-Arnold and all the rest were false positives."

The report claims that clubs are concerned about when Liverpool received the information about the "false positives", and if it was before the Arsenal clash, that was due to be played last Thursday, then they could have played the first-leg at the Emirates Stadium.

The EFL apparently 'could yet open an investigation' into the situation and if Liverpool did indeed fail to play the tie without a valid reason, then the Merseyside club could be hit by a 'severe punishment'.

Liverpool were forced to shut their training ground last week due to the growing number of coronavirus cases.

A club statement read: "Liverpool Football Club can confirm the first-team facilities at AXA Training Centre have been temporarily closed due to a rapidly growing number of suspected Covid-19 cases.

"The Reds acted to suspend operations within the facility today after the latest round of testing revealed multiple new suspected positives. The decision was made after consultation with the relevant Public Health authority.

"The new cases are in addition to those recorded on Monday and Tuesday morning. Among the multiple players and staff who tested positive in the latest round was Pepijn Lijnders, resulting in the cancellation of the pre-Arsenal press conference he had been due to host this morning."

As it stands, Liverpool are set to take on Arsenal in the re-arranged first-leg on Thursday night at Anfield, with the reverse match due to be played a week later at the Emirates Stadium.