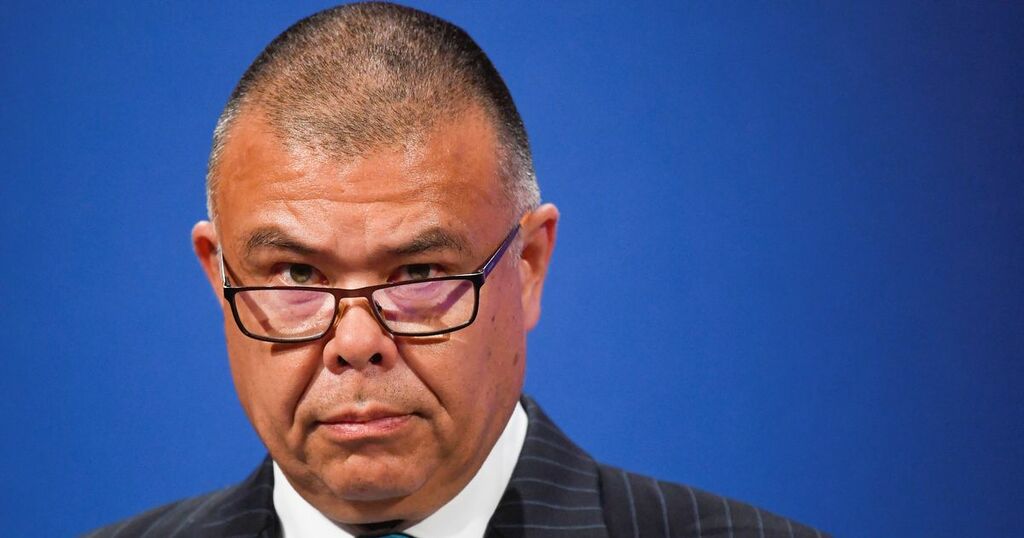 The English Football League (EFL) is trying to encourage players from all 72 clubs to get vaccinated against Covid-19.

During the hour-long session, managers and captains from across the Championship, League One and League Two joined representatives from the Professional Footballers' Association (PFA), League Managers Association (LMA) and the EFL to ask questions on behalf of their colleagues.

Data collated in August by the EFL showed that approximately 70 per cent of players across the three divisions were fully vaccinated, had had a single jab or intended to be vaccinated.

At that time approximately 30 per cent of players said they did not plan on getting vaccinated.

A report in the Mail suggests that one player involved in the session asked if the vaccine could reduce his fertility. The claim was dismissed by Van-Tam, who also emphasised that being jabbed would not have any impact on pregnant wives or girlfriends.

Professor Van-Tam and other specialist doctors also on the call talked about how footballers have been hospitalised with Covid-19 and that getting 'long Covid' could severely impact the careers of professional players.

Birmingham City goalkeeper Neil Etheridge was admitted to hospital earlier this year after contracting the respiratory disease. He spent time in intensive care before making a full recovery back to playing.

Do you think all players should be vaccinated? Let us know in the comments section

Professor Van-Tam and his colleagues also stressed during the Q&A session that there are no animal products in vaccines and no alcohol in the Pfizer vaccine.

It was also pointed out that players in the top four divisions of English football have been hospitalised after catching Covid-19, and that getting vaccinated is the most effective line of defence.

Middlesbrough chief Neil Warnock has been especially vocal about those players who refuse to be jabbed.

The 72-year-old, who contracted the virus a year ago, said last month: "I’ve no idea where they’re getting their advice from, but I think it’s the wrong advice.

"For whatever reason, the majority of the players don’t have vaccinations which I think is wrong. That’s how it goes.

“We’ve had a few little sniffs of the virus which we’ve got to overcome. We’re still getting tested every day."