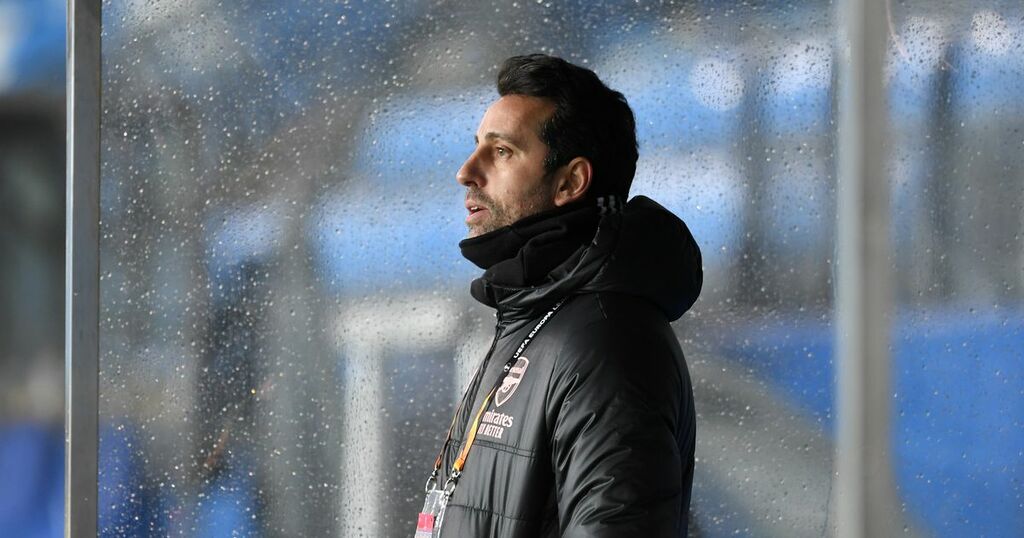 Arsenal were the Premier League's biggest over spenders in this summer's transfer market after splashing over £150million on new recruits.

Ben White, Martin Odegaard, Aaron Ramsdale, Albert Sambi Lokonga, Nuno Tavares and Takehiro Tomiyasu all had significant fees spent on them but, according to a new study commissioned by website Ticketgum, the Gunners paid over market value for the players.

Using fees reported by reputable sources, the company compared the total money spent to the combined values of the players according to Transfermarkt.

Two of the moves in particular raised a few eyebrows, with £50 million spent on Brighton's Ben White and up-to £30million on Sheffield United goalkeeper Aaron Ramsdale.

However, Arsenal technical director Edu recently defended their summer business, insisting that each signing is part of a long-term plan at the Emirates.

"I think you have to see the bigger picture," the Brazilian told Arsenal's official website.

"I would like to explain is that it is not about this summer, it is about the project. It is about what we want to do.

The average age of the new recruits is just 22 and, although the start to the 2021-22 campaign has been dismal, it is easy to see why the club remain pleased with their summer business.

Manchester City were also said to be significant over spenders, splashing £40million above market value, while Manchester United got the best value deals compared to the value of their new arrivals.

With Cristiano Ronaldo, Raphael Varane and Jadon Sancho arriving, that may be a surprise, yet they still arrived for £59.8million below their combined value.

Both Chelsea and Tottenham spent above transfermarkt's values but by significantly less than the Gunners, clocking £7.5million and £9.6million over respectively.