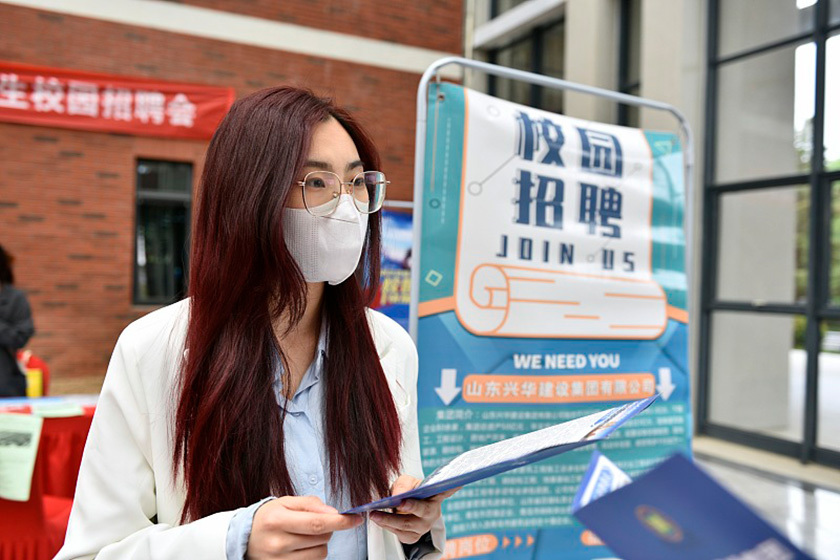 Crikey
From analysis to good news, read the world’s best news in one place
Australia’s Big Lie (from the right): Morrison went too far left

For about 20 minutes on the floor of the House of Representatives late Tuesday afternoon, the usual partisan jockeying was dispensed as a handful of members on both sides of the aisle extolled an only-in-America original: Ben Ferencz, a Jewish immigrant brought here by his family as baby fleeing Eastern European anti-Semitism to grow up in the tenements and streets of New York, taking advantage of an excellent free public education all the way though City College, followed by law school.

From a foot soldier in Patton’s army liberating Europe from German tyranny, he was recruited as a Nuremberg prosecutor and led the case against the top SS men of the Einsatzgruppen murder squads which shot to death a million or more Soviet Jews. All 22 in the dock were convicted and several hanged, including some SS generals. It was the biggest murder trial in human history and Ferencz proved it using the Germans’ own meticulous records of how many Jews were shot each day.

Ferencz stayed with his wife in Europe (where his kids were born) working on restitution for Jewish victims of the Nazis. He later returned with his family to live in New Rochelle and campaigned successfully for decades for the creation of the International Criminal Court. At age 102, he’s the last of the Nuremberg prosecutors and his local congresswoman, Lois Frankel (he settled in Florida full-time a few years ago) has done a mitzvah in shepherding through the House a bill to grant Ferencz a Congressional Gold Medal for his lifetime pursuit of justice. Her bill, with nearly 300 cosponsors, passed by acclamation.

But a bill’s not a law until the Senate does the same, with a two-thirds majority. Majority Leader Chuck Schumer, it’s your ball.