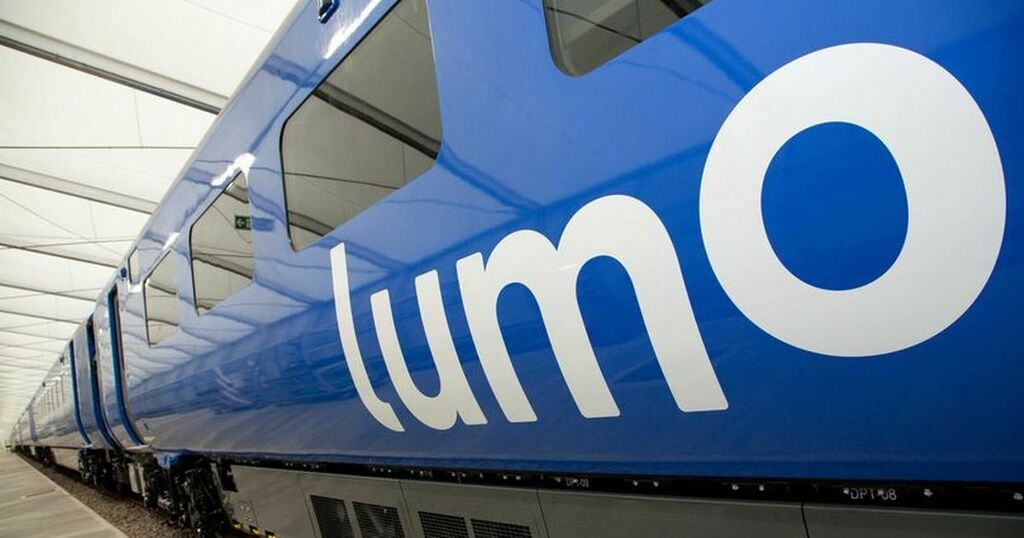 A new budget rail service designed to rival flights between Edinburgh and London will launch with one-way fares between the Capital cities from less than £15.

The all-electric FirstGroup Lumo will have one single class and ticket prices capped at a maximum of £69 with an initial run of four services per day when it launches in October.

Lumo said that 60 per cent of all single fares will be available at a cost of £30, while its cheapest return could be as low as £29.80.

The ‘open access’ service will also call at Morpeth, Newcastle and Stevenage - providing rail links to airports in the North East of England and Luton.

It is estimated the greener alternative to flights between Edinburgh Airport and London could carry up to a million passengers every year, slightly more than the current number who travel by aircraft.

Between the service launch date on October 25 and December 1 all tickets booked up to one day before travel will cost less than £19.90, the company said.

The announcement comes just days after ScotRail and Dutch state-backed operator Abellio came under fire for a new 'flexible' return ticket between Edinburgh and Glasgow priced at £30.

Lumo managing director Helen Wylde said: "Travelling in the UK should not cost a fortune and it certainly shouldn’t be the planet that pays.

"Whatever your preferred mode of transport, we are likely to be more affordable and kinder to the planet."

She added: "We believe everyone has the right to travel in style. We are empowering people to make green travel choices that are genuinely affordable without compromising on comfort.”

Two services per day in each direction are likely to kick off the route, with plans to ramp that up to ten in the first part of 2022.