Edinburgh schoolchildren 'avoiding class' for not having the right clothes 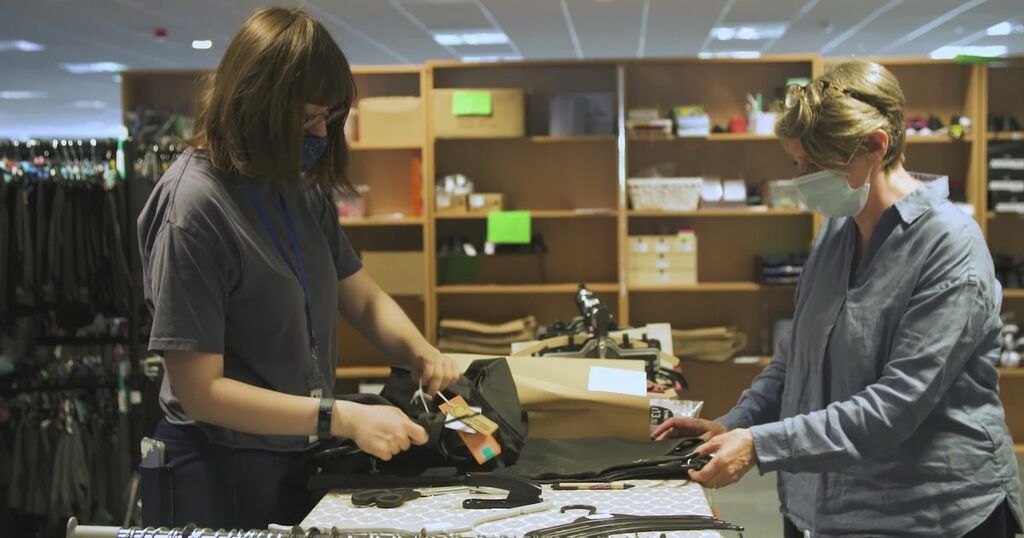 An Edinburgh volunteer has shared some of the hardships many families in the city have faced as they struggle to provide a school uniform for their kids.

Julia Grindley, 51, was recently named as the Edinburgh Lord Provost's Inspiring volunteer of the year for her dedicated work in the clothing bank and their help throughout the pandemic.

Speaking to Edinburgh Live, Julia explained that the bank has seen a huge rise in demand over the last two years for both uniform and other school essentials, with many children facing huge struggles if they do not have the right kit.

She said: "It's often the things we take for granted but with uniform and children, kids can be awful and if they don't have something they instantly stand out.

Offering a range of items such as school uniform packs, swimming kits and stationary, the clothing bank saw over 1,200 children given a pack in 2020, with a vast range of 'nearly new' donations also redistributed.

However, Julia explained that demand appears to be rising, with over 1,000 packs handed out this year alone over the summer period.

Hoping to allow as many children as possible to comfortably attend school, the bank have emphasised what a small change such as a jumper or piece of stationary can make.

After being referred to the charity with a dread to return to school due to "not being the same" as other children, one child had been over the moon with the items they received.

At the time, they said: "I love my bag, look mum I have a pencil case and a water bottle! When does school go back?”

Working tirelessly through the pandemic, Julia added that lockdown has shown more than ever the importance of ensuring children are attending school.

She added: "When the schools shut during Covid there was such a focus on getting kids back in. Covid made it clear that it's so important to be in school and how much they are actually missing out on.

"Not only for getting their grades but to socialise, to be part of society, make friends, play sports, we always say for example that none of the Scotland football players would be on that team if they hadn't had a P.E kit as a child.

"If you're not included by society from an early age then you find that these children always stay as outsiders, and that can really impact on them their whole lives."

With demand rising for uniform over all of Edinburgh, you can find more information on how to help the uniform bank here.