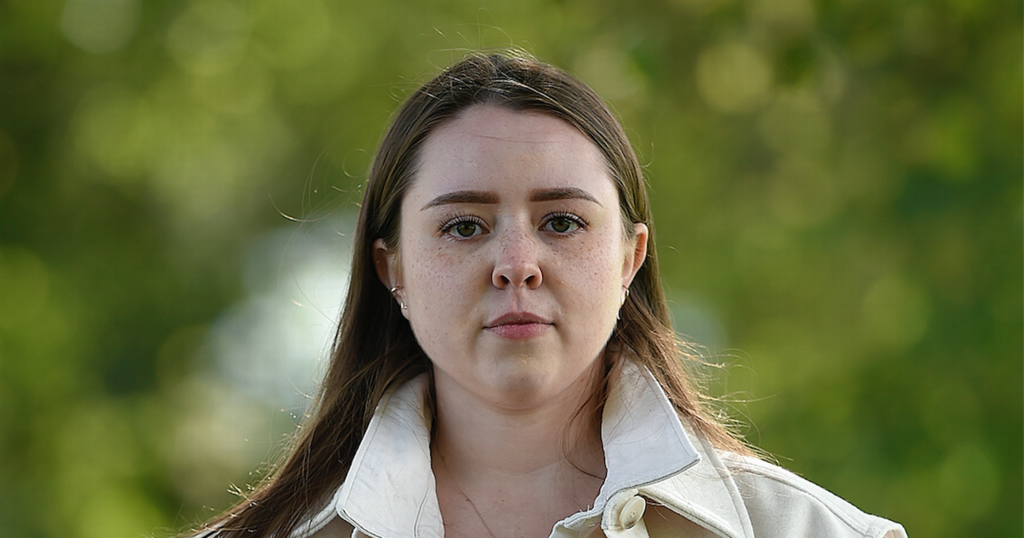 The charity Crimestoppers are offering a reward of up to £5,000 for information leading to the arrest and conviction of the offender.

Police Scotland are calling the operation, Operation Corwin Enquiry and have confirmed with DNA technology that the same male is responsible for all three attacks

Police also believe the answer may lie within the Craiglockhart community where two of the incidents took place.

The suspect was aged between 18 and 30 back in 2015 and police say it is likely he lived with parents or extended family during that period.

Police Scotland also believe he may have or had limited social skills and have urged any members of the community to get in touch if they recognise any of the characteristics mentioned above.

In August 2015 Jenna Pike was sexually assaulted in Craiglockhart and later that month another female was raped in Balerno.

An earlier assault committed in Craiglockhart in October 2012 has always been linked to the same suspect of the other attacks.

Police previously asked people to think back to August 2015.

At the time, Edinburgh’s Festival Fringe was taking pace and the Royal Edinburgh Military Tattoo’s theme was East Meets West and marked the 75th anniversary of the Battle of Britain.

Det Insp Pleasance told the Record: “We have been reviewing these crimes on a full time basis over the past 18 months. We have looked at CCTV and witnesses have been contacted. It’s all been really thorough.

“What Jenna coming forward has allowed us to do is focus on the Craiglockhart area.

“So we really want to appeal to people living in the community at the time. This is someone who was regularly out walking the streets late at night and maybe someone has seen him walking along the street in Craiglockhart.

“Think back to anyone who you had the slightest concerns about and phone Police Scotland to allow them to eliminate an individual from our enquiries quickly. We have got a full DNA match so as soon as someone puts a name forward we can rule them out quickly.

“These three victims have been waiting a long time to see this person brought to justice.

“We ask the public to think about the person they might least suspect. People all too often think of these individuals as being a monster but these people live normal lives and have normal relationships and friends.”

Det Insp Pleasance said his team have looked back at records of sexual assaults on young women in Edinburgh and further afield and nothing more has come up, but he said there could be others who have simply not come forward.

DNA 24 technology was used to retest samples taken at the time of the attacks, providing much more information because it’s so sensitive. As the name suggests, it allows experts to study 24 bits of a person’s DNA, compared to ten previously.

‘Crimelite’ technology was used in the review of the cases. This technique uses high intensity LED (light emitting diodes) of varying wavelengths to reveal DNA traces.

Earlier this year Police Scotland arrested a man in connection with five instances of sexual offences committed in the west of Edinburgh.

The incidents happened between 31 December 2020 and 20 February 2021 in the Viewforth, Union Canal, and Craiglockhart areas of the city.

The most recent incident took place on Saturday, 20 February, 2021, when a 14-year-old girl was the victim of a sexual assault as she walked in a wooded area in Craiglockhart.