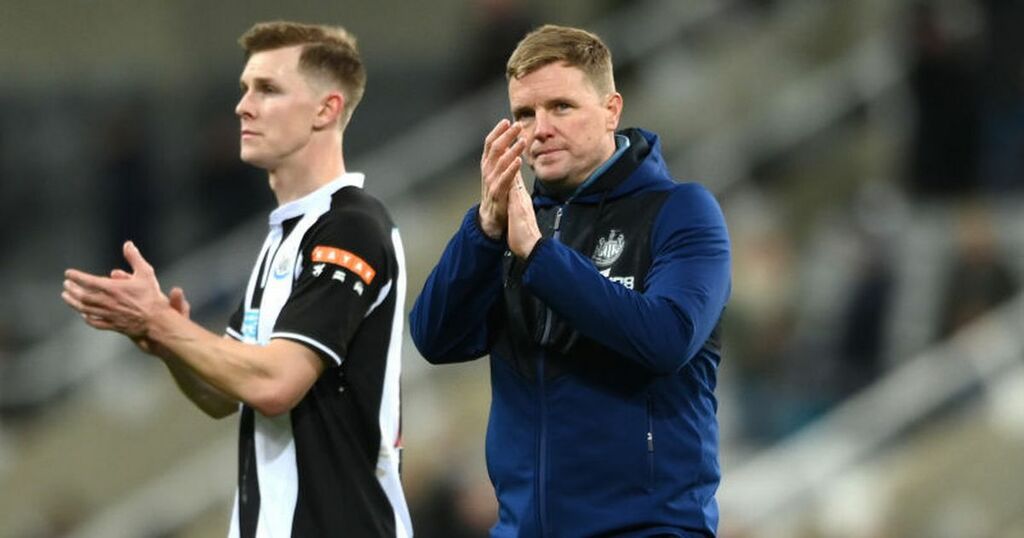 Eddie Howe has warned his Newcastle United players that they must be 'brave enough' to 'front up' and thank supporters after a handful of individuals stormed down the tunnel following the humiliating FA Cup defeat against Cambridge United.

Newcastle suffered their eighth third-round loss in the last 15 years after Joe Ironside fired the League One side to a shock 1-0 win at St James' Park on Saturday.

There were more than 46,000 Newcastle supporters there to see the Magpies' embarrassing defeat and, remarkably, some of these fans stayed behind afterwards to salute the players.

While Howe, his staff and the majority of players made their way over to applaud those supporters in the Gallowgate End, as they always do, others went straight to the dressing room.

New signing Kieran Trippier, who had only been at the club a matter of days, was even ignored by one of his team-mates as he beckoned him over and that did not go unnoticed.

"Sometimes, that's very difficult to do when you haven't had a positive result. Some players probably want to just immediately leave that situation, but we encourage them to recognise the supporters.

"Sometimes, that's the most important time to do it when the result hasn't been good so we have to stand up, take the criticism but still acknowledge the people who have paid big money to come and watch us.

"I never run from that moment. I don't think that's right. From my perspective, especially, you have to be brave enough to front up even if you're aware that you may potentially be criticised for that. I'd still much rather it that way than not being seen."