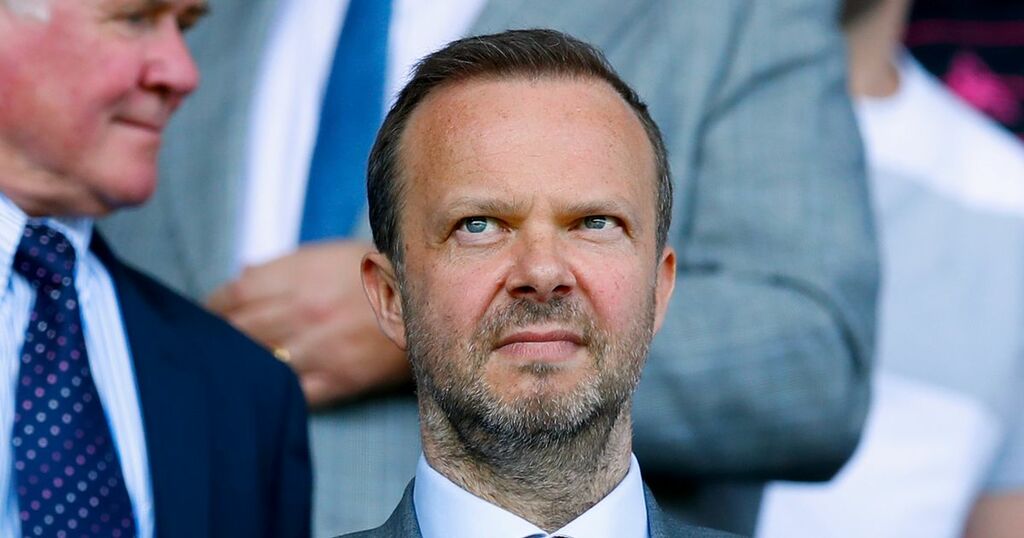 Newcastle United were not invited to the extraordinary meeting between their 19 top-flight rivals as the Premier League explained the decision to approve the club's £305million Saudi-led takeover.

However they are far from alone, there has long been opposition from the likes of Liverpool and Arsenal as well.

One chief executive told the Mail it all came back to the “green-eyed monster” and “self-interest” with the promised investment in Newcastle posing a threat to other clubs.

There was a belief amongst others that the anger from United, Spurs and Everton was centred around the prospect of increased competition for Champions League places.

However, not all on the call were angry.

There was even some humour amongst the smaller clubs who recalled the ‘Big Six’s’ aborted attempt to break away from the Premier League.

Some even questioned why Newcastle had not been invited onto the call, but the Premier League chiefs explained an open conversation would have been difficult with them present.

One executive explained: “This is mainly an issue for the bigger clubs, although there are concerns over the immediate impact on the relegation battle.

“They are nervous that precious Champions League places have suddenly got harder to come by. A lot of the smaller clubs are pretty relaxed about it.”

A lot of the anger is aimed at the perceived poor communication from the Premier League with some clubs having to correct suggestions from their own fan bases that they had a say in the decision-making process.

During the call, the Premier League reiterated its stance of having no option but to approve the deal once they had had legal assurances of a separation between the Saudi state and Public Investment Fund - who now own 80 per cent of Newcastle.

The BBC described the PIF as “essentially a state savings account for the Saudi Arabian government.”

If the Premier League suspect direct involvement of the Saudi government in the PIF then they can intervene.

There is also some worry that Newcastle are lining up a lucrative shirt sponsor to immediately boost revenue.

This would then widen the scope for their spending under the Financial Fair Play regulations.

Head coach Steve Bruce currently remains in charge but is widely expected to be let go, with the focus of the new owners on the managerial situation and appointments such as sporting director and chief executive.