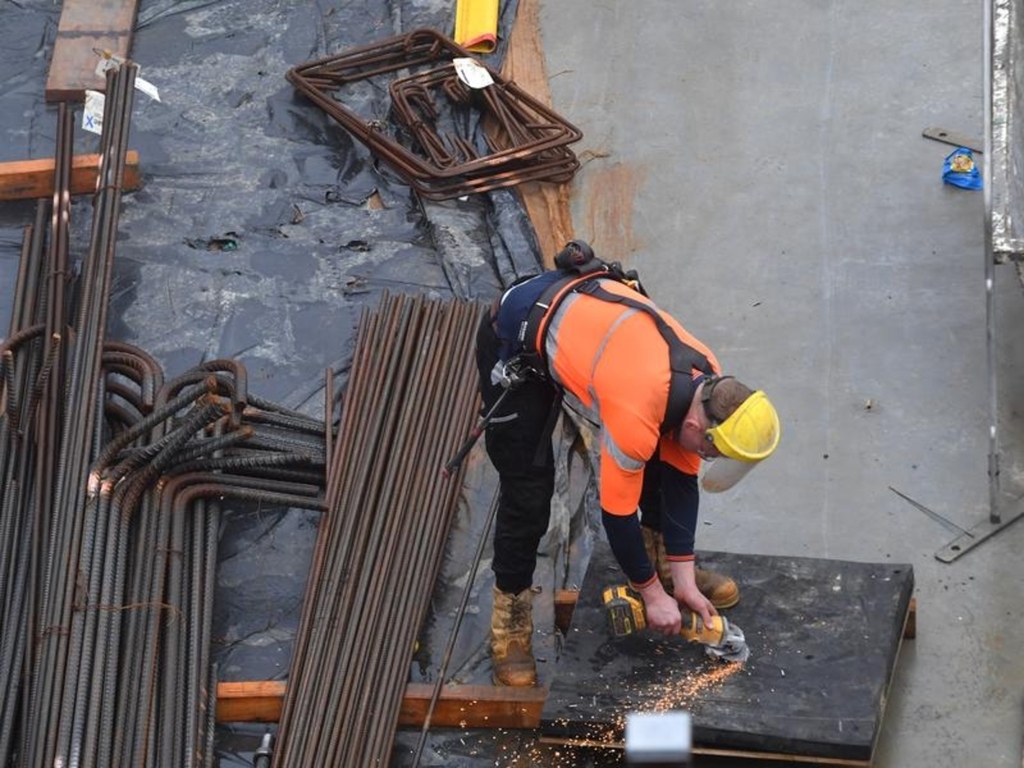 Economists expect the unemployment rate could spike to five per cent when August job figures are released, reflecting the impact of having half the population in COVID-19 lockdown.

If correct, it will end the impressive decline in the jobless rate to a 13-year low of 4.6 per cent in July, after hitting 7.4 per cent during the depths of last year's recession.

Reserve Bank governor Philip Lowe warned this week that the unemployment rate could hit the "high fives" for a short period of time with the economy expected to contract by at least two per cent in the September quarter.

But he also conceded the jobs figures will be difficult to interpret over coming months, and hours worked, rather than headcount, may be a better guide to the health of the labour market.

He said with the labour market having been tightening before the latest virus outbreak with reports of skill shortages, it is creating a strong incentive for businesses to keep employees on their books.

"It doesn't make sense to let workers go, only to have trouble hiring when restrictions are eased," Dr Lowe said in a speech.

The fall in the unemployment rate to 4.6 per cent in July was unexpected, but was distorted by large changes in the NSW and Victorian labour markets, the nation's most populous states.

The unemployment rate was also dragged down by a fall in the participation rate of those in or seeking employment.

As such, while economists' forecasts centre on a rise in the jobless rate to five per cent in Thursday's labour force report for August, given the uncertainty surrounding the result, predictions range from a rise to 4.8 per cent to a jump to 5.5 per cent.

Shadow treasurer Jim Chalmers believes much of this economic damage could have been avoided.

He will tell the Business Council of Australia in a speech on Thursday it's not about being "heroes of hindsight" - as Prime Minister Scott Morrison has described it - but about "failures of foresight".

"An inability to anticipate the obvious," Dr Chalmers will say.

"Because amidst all these ups and downs of the last two years one thing has been certain - the recovery has always been hostage to federal government responsibilities like vaccinations and quarantine."