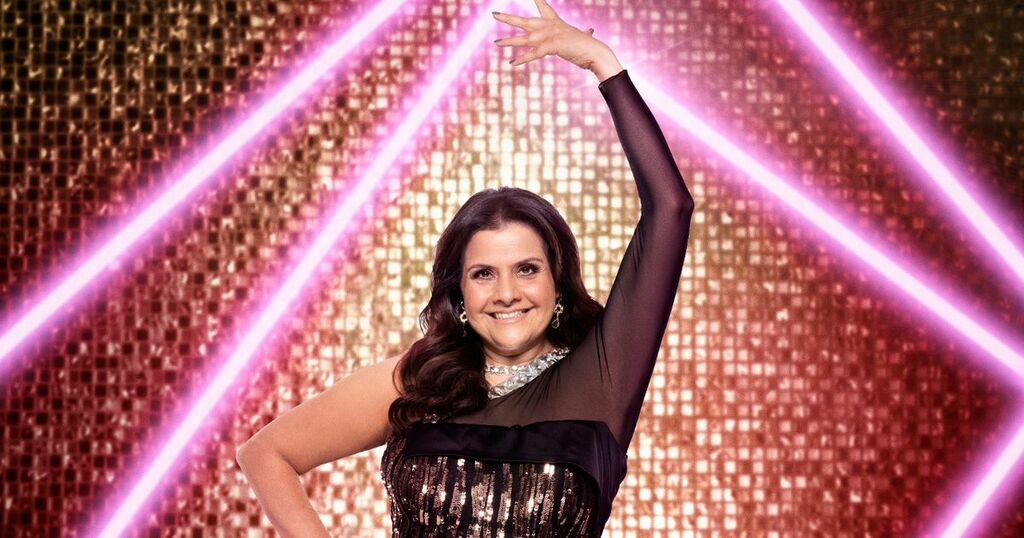 EastEnders actress Nina Wadia reckons she's “a mess” when it comes to dancing.

“I'm a mess, when I'm on that dance floor I don't even think, I just move with whatever the beat is.”

But she could be a dark horse in the competition thanks to her previous experience.

She is worried about her fitness.

“I don't know if my stamina is going to be good enough, because everybody seems so fit. I saw John Whaite the other day - I looked from the back and thought it was a dancer.

"Then Adam Peaty walked out and he's buff as well. Every one has been working out and then there's me, a sack of potatoes. I think, maybe, I should be doing more than just wearing my shoes for 20 minutes.”

She says she will take the judges criticisms as long as they're not personal.

“As long as it's not too rude or insulting I'll probably do that. And truth be known if it's actually constructive, I will take it. If it is actually something that is just a bit nasty for no apparent reason, then I won't take it.”

She admits that the nerves are already getting to her.

“I will be terrified, I'm always terrified anytime I go on stage or film anything, I am always slightly nauseous, but that's just me, that's my constitution.

For me it will be about remembering the choreography, I haven't done that in years.”

She plans to call on her acting skills.

“I think I'll have to be in character for each of these dances, because if I don't, then it won't be very good. So whatever the theme of the week is, I will create a woman for that week.”