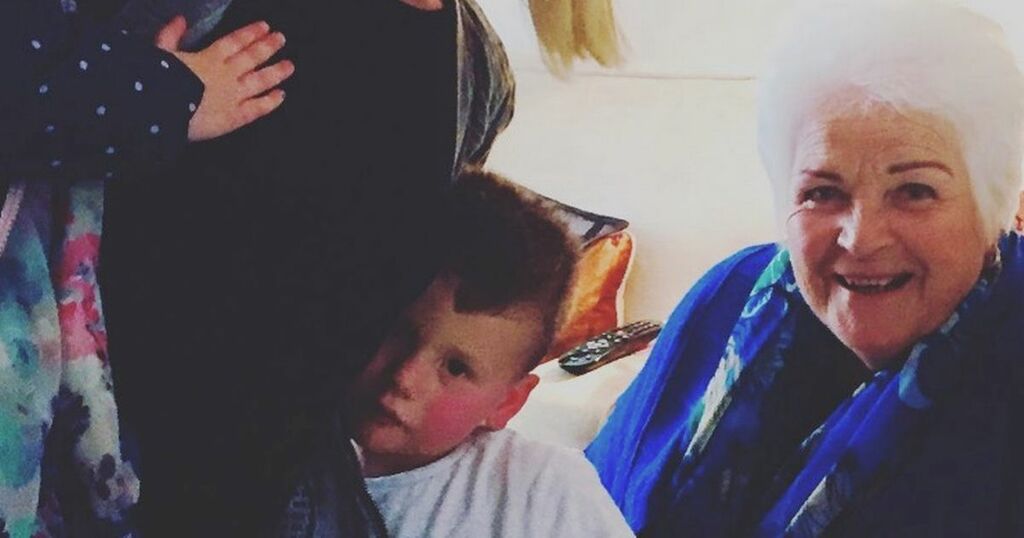 EastEnders legend Pam St Clement spotted for first time in two years in 80th birthday snap
Ever since Pam left the iconic square back in 2012 ,she has kept out of the limelight.

It's been quite the career for Diane Parish, who has appeared in The Bill, Clocking Off and Babyfather, following an…

EastEnders actress Pam St Clement has made a rare appearance on social media as she celebrated turning 80.

The soap star who famously played Pat Butcher for more than two decades is known for keeping her personal life very private.

Ever since quitting the show in 2012, Pam has kept out of the limelight and the photograph shared on Instagram this week was the first time that she has been pictured in over two years.

Fans were delighted when fellow EastEnders star Kellie Shirley posted the sweet snap of Pam celebrating her milestone birthday on May 11.

Pam, grinning from ear-to-ear, can be seen with the 40-year-old Carly Wicks actress and her two children Louie and Pearl.

In her caption, Kellie makes reference to Pam's legendary status on the soap as she is one of EastEnders' longest-serving cast members.

Her caption read: "Happy birthday to the Queen of #Walford and total legend that is #pamstclement #80. So much love and so glad you're in our life!"

The post prompted an outpouring of love from fans with many leaving warm birthday messages in the comment section.

One fan wrote: "Happy birthday Pam, you legend. EastEnders ain't the same without you and them earrings."

Another said: "Pat is a legend of Albert Square. Watching back on classic episodes, you really do appreciate her and the character much more. Happy birthday, Pam."

Sharing a heartwarming memory, a third penned: "Working behind a bar in Hastings, Pam was staying at our hotel and could see I was struggling, so jumped behind the bar and started pouring the drinks. Happy birthday Pam! An absolute legend."

Pam's last public appearance dates back to 2020 when she gave an emotional interview.

Fighting back tears at the time, Pam spoke of her sorrow after not being able to see her close friend and former co-star Dame Barbara Windsor.

Speaking on ITV's This Morning at the time from her Oxfordshire home, Pam said it was Dame Barbara's husband Scott who updated her on his wife's deteriorating condition.

She said: "We've stayed in close contact. He's kept me up to speed as it were with everything that's been happening.

"I've been out of the country for much of this year so I couldn't visit her, well nobody could visit her with the lockdowns and everything. It was impossible, which is sad in a sense because it means I haven't seen her for nearly a year and that is a sadness to me."

Dame Barbara made her first appearance on EastEnders as Peggy Mitchell in 1994, and Pam previously recalled how she "felt like curtsying" when her co-star arrived on set.

EastEnders legend Pam St Clement spotted for first time in two years in 80th birthday snap
Ever since Pam left the iconic square back in 2012 ,she has kept out of the limelight.

It's been quite the career for Diane Parish, who has appeared in The Bill, Clocking Off and Babyfather, following an…