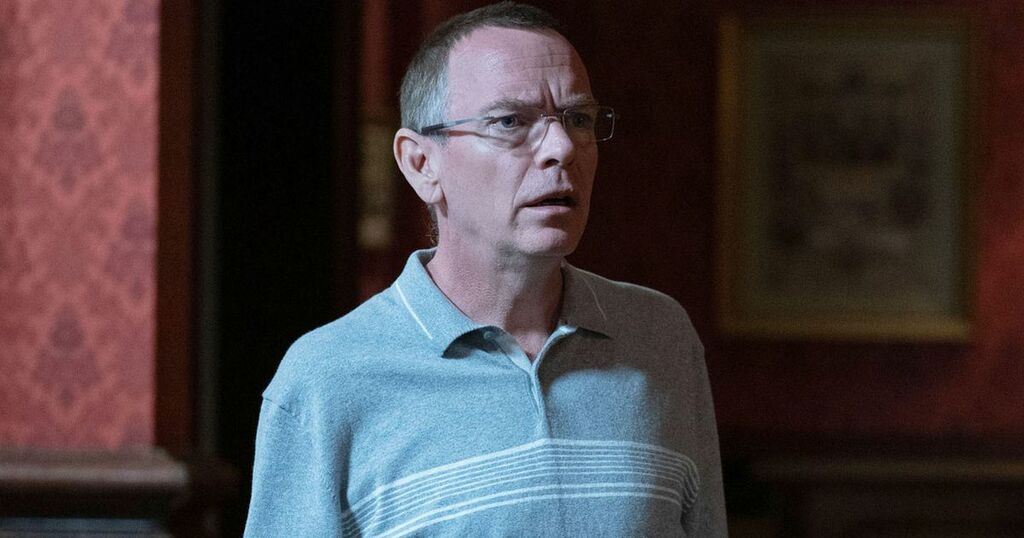 EastEnders viewers were stunned earlier this year when Ian Beale made an exit from Walford after almost 36 years in the role on the BBC soap.

One of the soap's longest-serving characters, actor Adam Woodyatt has taken a break from the show - while it is not a permanent departure.

That said, he has now confessed he will remain off screen for "quite a while", and until at least next year.

That's because he is starring in a new theatre adaption of the Peter James book Looking Good Dead, which he is a huge fan of.

He is certainly enjoying his time in the role, so much so he is thrilled that they have extended the performances across the UK until at least April 2022.

Adam jumped at the chance to try something new and return to theatre for the first time since he was a teenager, which was shortly before his role in EastEnders that shot him to fame.

Viewers need not worry as Ian Beale will be back one day, but actor Adam is in no rush as he will complete his theatre run however long it takes.

Ian himself fled Walford after wife Sharon Watts tried to murder him, after he made a series of enemies.

His family including mum Kathy Beale know that he is alive, but have no idea where he is after he walked out of Walford and never returned.

Speaking on Lorraine on Tuesday, Adam revealed all on the earliest he could be be back filming, with Ian most likely not returning until at least the summer of 2022.

Lorraine Kelly said to him: "It's an extended break and we will see what happens. That's the beauty of it, you can go away for a while and come back if you want to."

Adam replied: "It is gonna be quite a while because the tour is going until at least next April.

"They've just picked up the second length from January through to April, so we have got a load more venues to do which is gonna be great."

Lorraine told him: "And if you are having the time of your life then why not," adding he could go back whenever he wanted to, if he wanted to.

Lorraine airs weekdays at 9am on ITV.