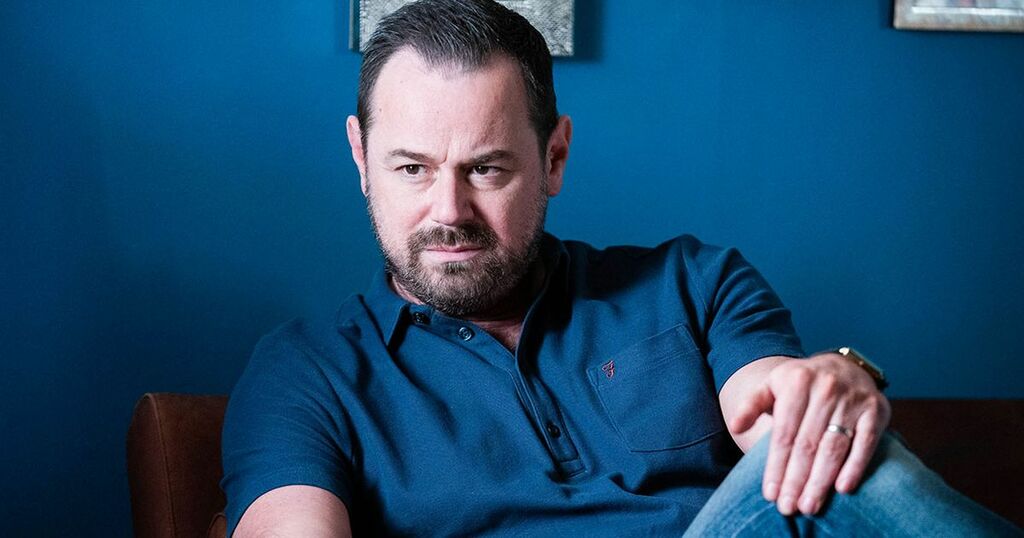 EastEnders will not air on BBC One on Monday night, TV schedules have revealed in another shake-up.

Match of the Day Live: The FA Cup will be airing instead from 7:30pm right through until 10pm, meaning the Walford soap has been ditched.

But like with Corrie, EastEnders fans needn't worry as they are not getting less episodes as a result.

Instead, viewers will be treated to an unusual double-bill on Tuesday evening instead of the normal one episode.

Fans were understandably gutted to be missing out on Albert Square action on Monday, amid recent drama, with it being the first full-length episode in a long while.

But many viewers were not too bothered once they found out they were getting double the action on Tuesday night instead.

Taking to Twitter, one fan said alongside a celebration emoji: "There is no episode of #Eastenders tonight because of the football, but two episodes tomorrow."

Another commented: "NO #EastEnders tonight but 2 episodes tomorrow!"

A third added when a fan asked if it was on: "No sadly because of the football. Back tomorrow though for a double bill," followed by an applause emoji.

Not everyone was happy though, with one fan admitting: "Tonight's EastEnders is cancelled what am I going to do now."

It comes after bosses confirmed the show would return to three full-length episodes, and one shorter episode, for the first time since the coronavirus pandemic affected filming in 2020.

Due to the changes to production, filming and editing, with new rules on set, the show made the decision to shorten the episodes to around 20 minutes each.