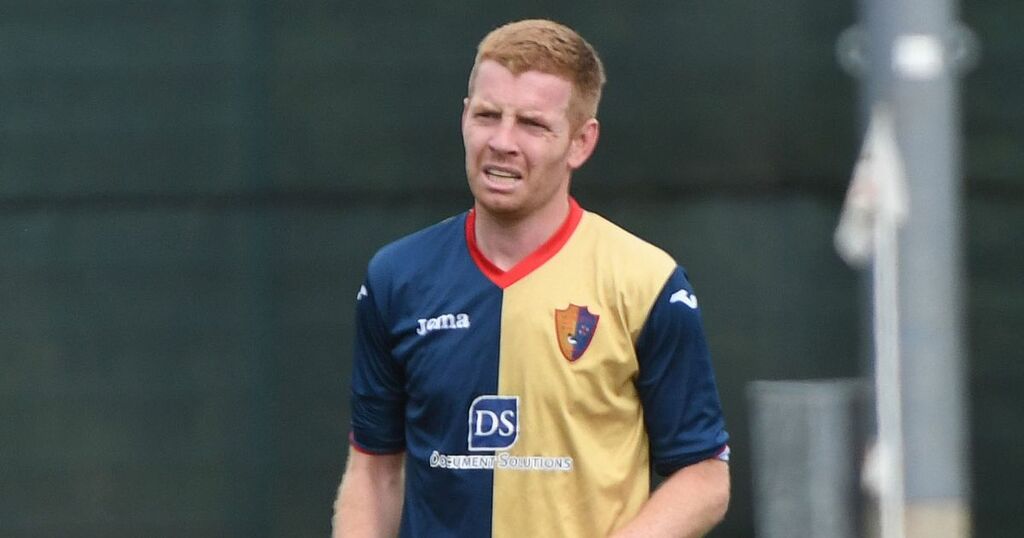 Craig Malcolm admits it is now “a massive ask” for East Kilbride to win the Lowland League after they suffered a third defeat in nine games on Saturday.

Ex-Kilby star Sean Winter helped Cumbernauld Colts inflict a damaging 2-0 defeat on the pre-season title favourites, who are now languishing 11th in the table and 14 points off leaders Bonnyrigg Rose, with two games in hand.

Interim manager Chris Aitken read the riot act in the K-Park dressing room at full-time and Kilby stalwart Malky knows they already face an uphill battle if they are to clinch at third Lowland crown in six seasons.

But he insists the players - who have lost to Colts, Civil Service Strollers and Rangers B - have to believe they can turn it around, starting with the visit of Spartans on Saturday.

“We’ve played nine games and dropped points in five of them and it’s nowhere near good enough to go and win this league.

“We’ve been here before, where we’ve started slow and found it really difficult to get back from it, so we know it’s a massive ask for us.

“The teams at the top seem to keep picking up points and winning games, which makes it even more difficult.

“The only thing is there is still a long way to go.

“We need to believe – and if we don’t believe we can turn it around, we’ve got no chance.

“The manager had a bit of a go at us after the game – and rightly so – but we need to want to do it ourselves and right now it just doesn’t look like it’s happening on the pitch at the moment.”

Kilby have been blighted by injuries since the season kicked-off, but the likes of Chris Erskine, captain Chris Millar, striker Lee Miller and Joao Victoria all featured.

And Malcolm insists they should have had enough firepower to shoot down a side who hadn’t won in their last nine outings.

He added: “We put ourselves in a position where we can’t afford to drop points, but we’ve flung away another three on Saturday in a game we think we should be winning.

“When you look back at the game, we’ve not done enough to win it, simple as that. We should be creating more, we should be working harder as a team.

“When you look at the players that we have on the park, we should be scoring goals.

“Fair enough, we’ve conceded a few with a makeshift defence at the moment, but we should still be creating chances and scoring goals.

“We are not doing that. It’s frustrating but we need to work harder and it will turn.”