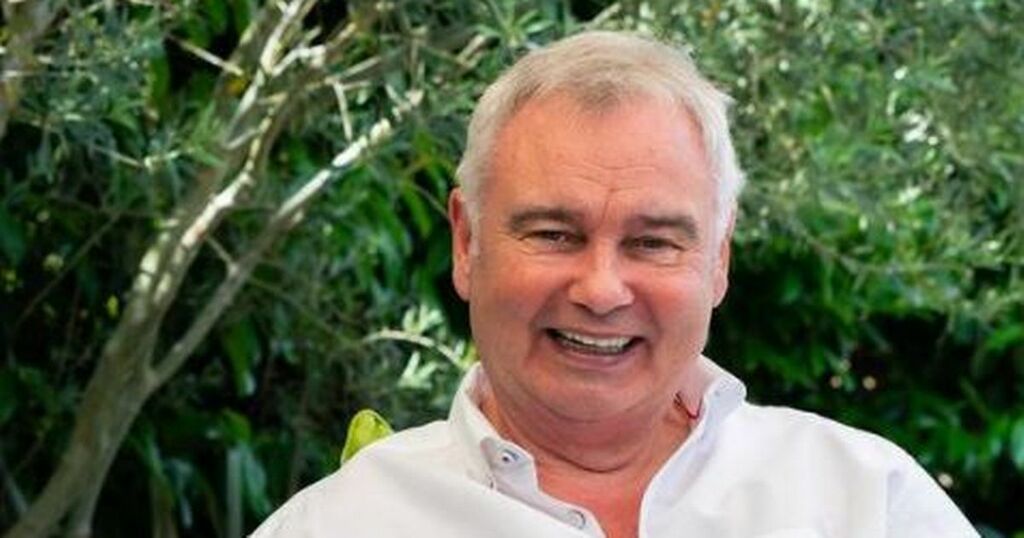 Eamonn Holmes has revealed the best football match he has ever been to, with praise for a famous late Northern Irish footballer.

In his new TikTok series 'Ask Eamonn,' the Belfast native is answering everything fans want to know.

And when asked "What's the best football match you have been to and the best goal you have seen?", he stuck to his roots.

Eamonn answered: "Maybe the best football match I've been to, and the best goal I've seen, wasn't really a goal, it was disallowed, but it was Northern Ireland against England, Windsor Park, Belfast.

The 61-year-old added: "Gordon Banks went to throw the ball up and kick it from his hands, and Besty nipped in with his foot, nipped in round Banks, put the ball into the back of the net, the whole place just erupted.

"Northern Ireland, were they about to beat England? The referee blew it as a foul, I think subsequently it wasn't a foul, VAR wouldn't have found it a foul today - there was no contact between him and Banks but you know just to see George Best, to see George Best in a green shirt, what a guy, what a privilege to have seen George Best.

"So, I always think of that, the goal that never was. England went on to win the match, with an offside goal as it turned out, but there you go."