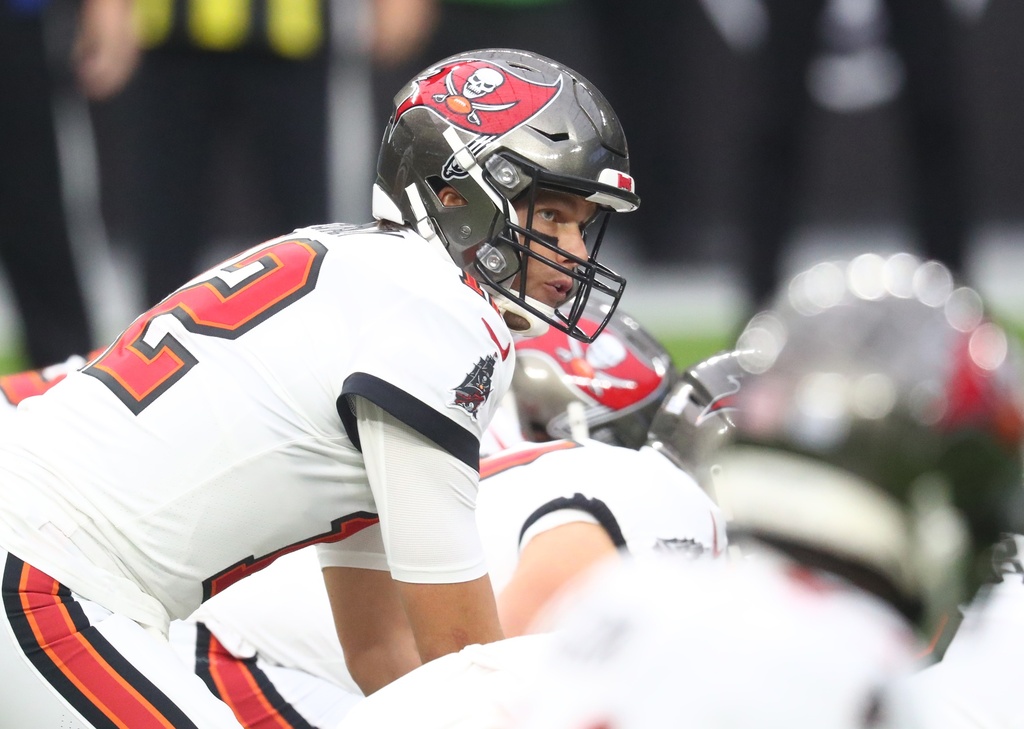 Tom Brady’s right hand is wrapped up. Called it a “football injury” and said in his younger days he wouldn’t have let us see it wrapped. “Now I don’t care as much.” pic.twitter.com/kMVhfhKM57

Tom Brady just hung 400+ yards and 5 touchdowns on the Miami Dolphins, and as the Buccaneers star prepares for an intense matchup on Thursday Night Football, he’ll enter the contest with a minor hand injury.

Brady suffered an injury on his throwing hand that shouldn’t be that serious since he disclosed it immediately after the Buccaneers 45-17 win over Miami to move their record to 4-1 on the young season.

#Bucs QB Tom Brady, who was spotted with his hand in ice during the game, is dealing with a thumb injury that should be good for Thursday night vs. the #Eagles, source said.

Ian Rapoport is reporting that Brady’s injury is a thumb situation, but he’s definitely going to start against an improved Eagles defense. 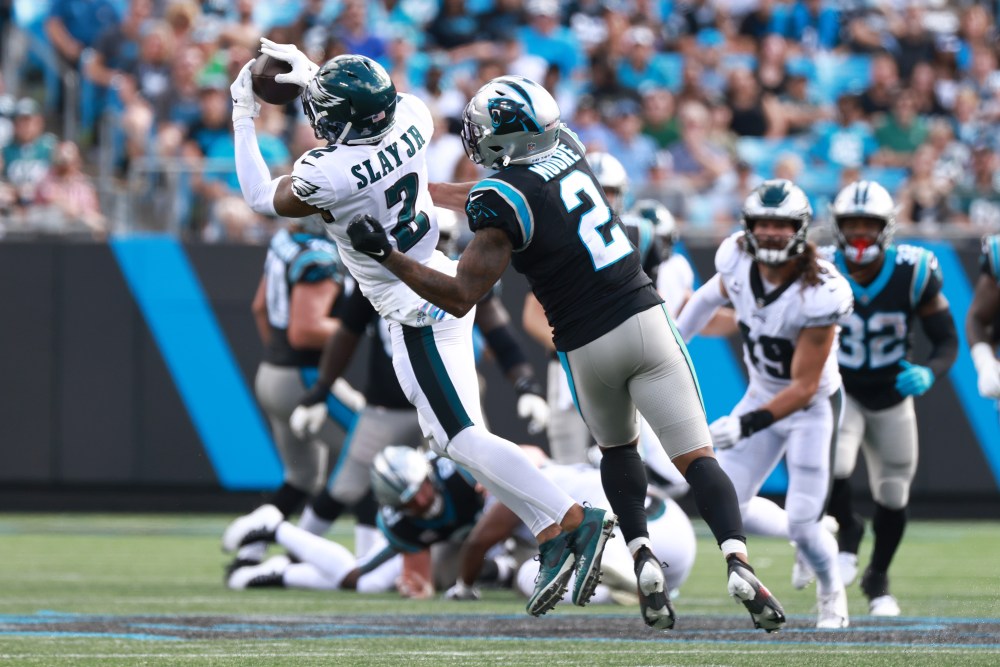