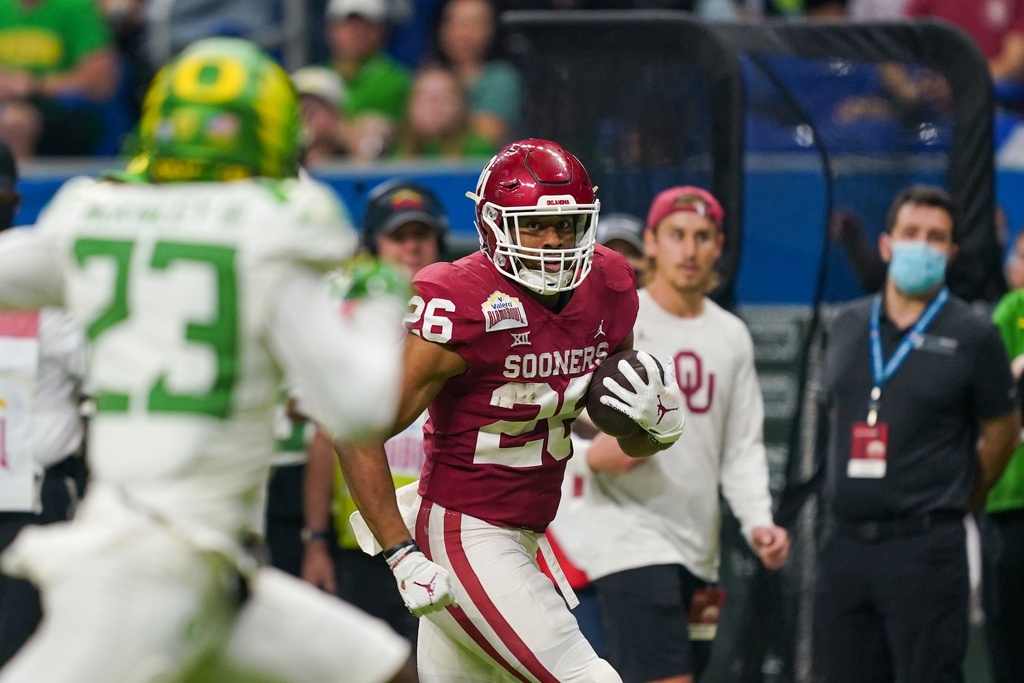 The Bears announced the signings of 16 undrafted rookie free agents ahead of rookie minicamp on Friday.

The #Chiefs made it official, signing 10 undrafted free agents to the 90-man offseason roster.

Here are all the rookies who have signed so far.

The Philadelphia Eagles officially welcomed 5 new members to their roster with their 2022 NFL draft class, and the wealth of young talent set to hit the roster won’t be reduced to that group of players.

On Friday, the Eagles announced the signings of 12 undrafted rookies free agents ahead of rookie minicamp this weekend, which runs Friday through Saturday.

Here’s a look at those undrafted free agents:

The Bears announced the signings of 16 undrafted rookie free agents ahead of rookie minicamp on Friday.

The #Chiefs made it official, signing 10 undrafted free agents to the 90-man offseason roster.

Here are all the rookies who have signed so far.