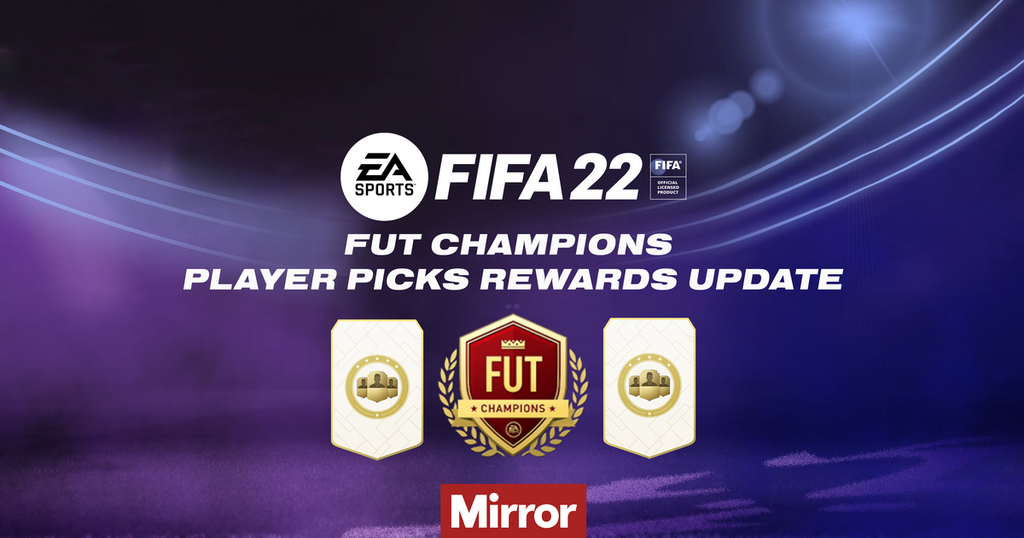 But FIFA Ultimate Team players who tried to redeem their FUT Champions Finals rewards between Friday afternoon and Sunday morning are still missing their FUT Champions Player Picks rewards, and EA have now issued an update on the issue, but fans face a longer wait for the issue to be resolved.

On Sunday, October 10 2021, at 05:03 am BST, EA said via their @EAFIFADirect Twitter : "Players that claimed FUT Champions Finals rewards while the Player Picks were not available will be contacted in-game and receive the appropriate Items.

"This will likely take some time, so keep an eye on this thread for updates, which we will share once they are available."

And now Joel Doonan, Player First Operations (PFO) Producer for EA FIFA, has provided an update on the issue, explaining that FIFA Ultimate Team fans may have to wait a little longer for their FUT Champions Player Pick rewards.

"This is still in progress. I don't have a firm timeline I can share. Hope to have updates tomorrow (Vancouver, Canada time)."

The above tweet was posted at 8:21 am BST, which is 2:21 am in Vancouver, Canada, so FIFA Ultimate Team players who tried to redeem their FUT Champions Finals rewards whilst FUT Champions Player Picks were disabled face a longer wait to receive their full rewards.

UPDATE - October 11, 2021 at 16:35 pm BST: EA has reportedly updated the price ranges for the FUT Champions Player Picks that have been listed on the transfer market, increasing their price ranges so that these cards, that are supposed to be untradeable, are now more expensive to buy. It's not clear at this stage why EA have done this.

It's been the biggest change to FUT Champions since its arrival to FIFA Ultimate Team in FIFA 17, with the 30-game weekend league being scrapped, and a new 20-game season being played throughout the week with the new Champions Play-Offs and Finals.

FUT Champions rewards have also changed substantially, with players able to claim their rewards as soon as they've finished competing, whilst the actual rewards quantities have changed too.

When you start the Play-Offs, you are competing for the first set of rewards and a chance to qualify for the Finals, where you can further increase your rewards.

Check out the FIFA 22 FUT Champions rewards Ultimate Guide here, which details all of the reward groups and how to claim your rewards.