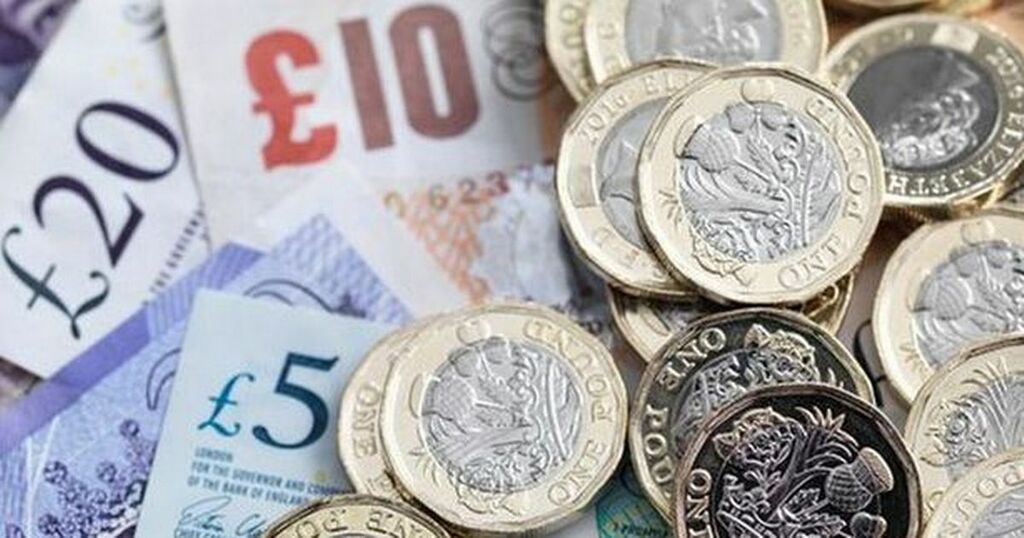 The Department for Work and Pensions (DWP) has confirmed the State Pension triple lock rule will not be applied for the 2022/23 financial year over concerns of the potential costs involved.

It comes after the Office for Budget Responsibility (OBR) said in July that pensioners could see their payments rise by as much as 8% due to the guarantee.

The triple-lock guarantees that pensions grow in line with whichever is highest out of earnings, inflation or 2.5%.

However, the policy has been temporarily paused because the impact of the coronavirus crisis on wages could have led to an unaffordable rise.

Work and Pensions Secretary, Dr Therese Coffey, told MPs next year's increase will be based on either 2.5% or inflation.

Distortions to wages during the coronavirus crisis could have meant pensioners receive a rise of as much as 8% - an extra £3 billion - while many workers have been dealing with job losses, salary cuts and pay freezes in the tough economy.

Dr Coffey told MPs there had been an "irregular statistical spike in earnings" over the period during which the pension rate is set.

She said the decision to remove the earnings benchmark "will also ensure that as we are having to make difficult decisions elsewhere across public spending, including freezing public sector pay, pensioners are not unfairly benefiting from a statistical anomaly".

The DWP boss told MPs: "At a time when we have made tough decisions to restore the public finances which have impacted working people, such as freezing income tax personal thresholds at current levels, this would not be fair.

"Setting aside the earnings element is temporary and only for one year.

"This means we can and will apply the triple lock as usual from next year for the remainder of this Parliament in line with our manifesto commitment."

Commenting on the one-year suspension of the triple lock, Helen Morrissey, senior pension and retirement analyst at Hargreaves Lansdown, said: “Such a move will no doubt disappoint pensioners who could have been in line for an inflation busting increase to their state pension of more than 8% under the triple lock.

"However, given many of the working population saw their income fall during the pandemic such a large increase would be unlikely to be popular -any solution needs to be fair to pensioners and taxpayers alike."

She added: "This along with the announcement that working pensioners will contribute to the Health and Social Care levy shows the burden does not solely fall on younger workers.

"The triple lock has played a role in boosting the incomes of pensioners over the past decade, but the current situation has exposed its flaws.

"While the suspension is only for a year, the time has come to look at whether the triple lock is fit for purpose and remains the best way to preserve the long-term value of the state pension.”