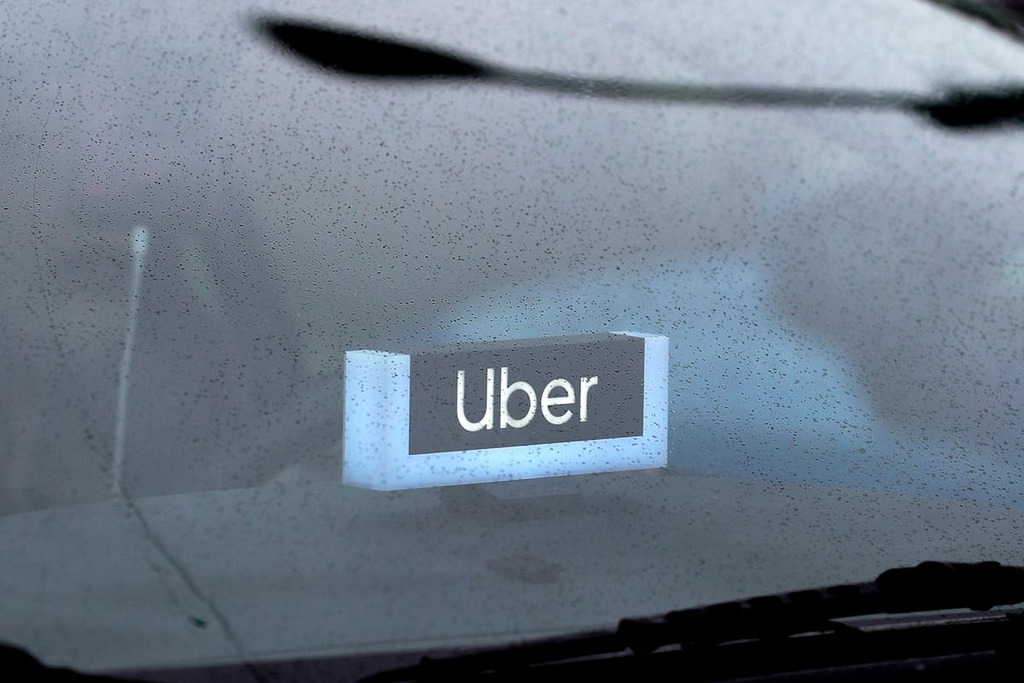 A Dutch court has ruled that Uber drivers fall under the Dutch taxi drivers’ collective labour agreement, which means they are entitled to the same employment benefits as taxi drivers.

In a statement, three judges of the Amsterdam Civil Court said that the legal relationship between the ride-sharing company and its drivers “conforms to all the characteristics of an employment contract”.

Uber, which has around 4,000 drivers working in Amsterdam, has said it intends to appeal the ruling “in the interest of drivers”, describing it as a major blow to the gig economy.

Maurits Schonfeld, Uber’s General Manager for Northern Europe, said: “We are disappointed with this decision because we know that the overwhelming majority of drivers wish to remain independent.

“In the interest of drivers, we will therefore appeal the court’s decision, whilst also continuing to improve platform work in the Netherlands.”

He added: “Drivers don’t want to give up their freedom to choose if, when and where to work”.

The Federation of Dutch Unions (FNV), the workers’ organisation that brought the case, said that the decision was a victory for Uber drivers.

“This verdict shows what we have been saying for years: Uber is an employer and the drivers are employees, so Uber has to abide by the taxi traffic collective labour agreement,” vice-chair of the Federation, Zakaria Bougangacha, said in a statement.

The organisation added that Uber drivers were now automatically employed by Uber and would receive more wages and rights in the event of dismissal or illness.

The court also ordered Uber to pay a fine of €50,000 (£42,600) for failing to abide by the terms of the labour agreement for taxi drivers, and said that in certain cases drivers would be entitled to back pay.

A spokesperson for the company said that nothing would change for its drivers while Uber moves through the appeals process.

The Dutch court’s ruling follows a similar ruling in favour of drivers in the UK in February that ruled that drivers were “workers” and not self-employed. The company then committed to improving workers’ rights, including the minimum wage for all its British