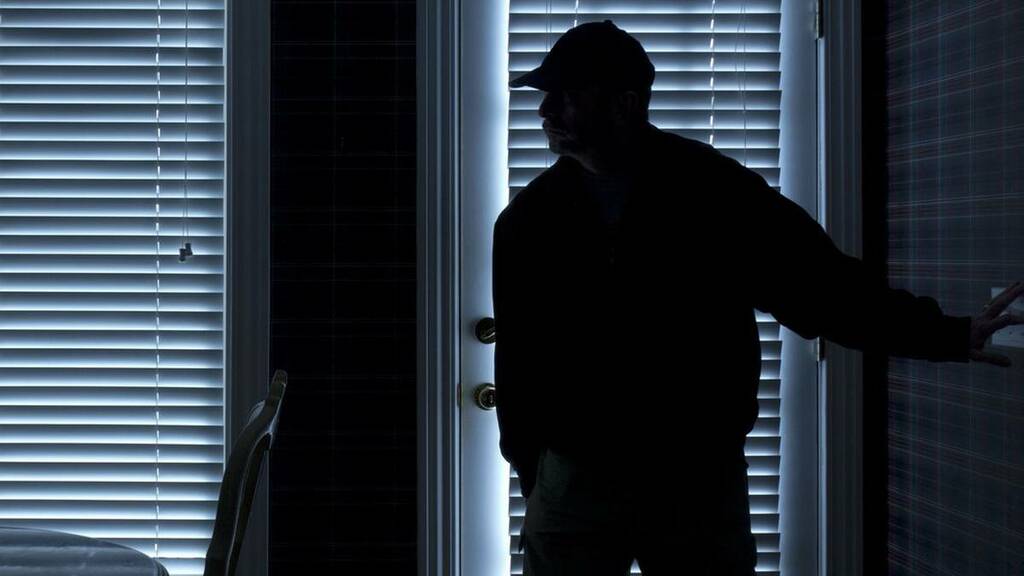 A Dunedin woman woke early one morning to find a dark figure leaning over her, breathing heavily.

After stifling her screams and pushing her back on to the bed, the man fled.

He subsequently pleaded guilty to the burglary and was jailed for 19 months when he appeared in the Dunedin District Court yesterday.

The 40-year-old victim told the court she had a good relationship with the Middlemiss family, her neighbours for 15 years, and hoped the defendant's actions would not change that.

However, the ordeal had altered her outlook.

"I've always been strong, grounded, reliable and focused and I don't feel that way any more," she said.

"While I am mostly able to manage the ripples, it has significantly affected the way I feel in my home."

The victim said she now felt paranoid, despite knowing Middlemiss had been in custody since his arrest.

Her work and study had been affected and Judge Dominic Flatley said it was understandable.

"When I read the summary I thought it was pretty horrific," he said.

It was 5am on the first day of the latest level 4 lockdown when the victim woke to Middlemiss in her home.

He put his hands over her mouth and forced her back on to the mattress "with enough pressure to quieten her", the court heard.

The woman bent the defendant's fingers back, prompting him to bolt from the room. She later noticed a window she had slightly ajar was now open wide.

Counsel Alex Bligh said her client had had a "tough life" and struggled with mental health issues.

He had recently planned to study in a bid to turn things around but Covid-19 put paid to that, she said.

Going into lockdown on the day of the burglary, Bligh said, was another trigger for the crime.

The judge said it was clear the experience would have enduring consequences for the victim.

"I don't think people in your position think about these sorts of things."

While Middlemiss had no address at which he could serve home detention, Bligh asked for leave to have the sentence converted should a viable property become available.

Judge Flatley said anything short of imprisonment would be an inadequate response.

How to be safe in your home

• Don't open the door to strangers. Install a peephole in your door. If you don't know someone, keep the door closed.
• Have a phone by your bed.
• Arrange with a neighbour to phone or visit you if your curtains are still drawn after a certain time in the morning.
• Never tell someone that you are alone in the house.
• Install a wide-angle door viewer so you can see who is at your door.
• Keep your doors and windows secure and close your curtains at night.
• Invest in good-quality, secure locks.
Source: NZ Police