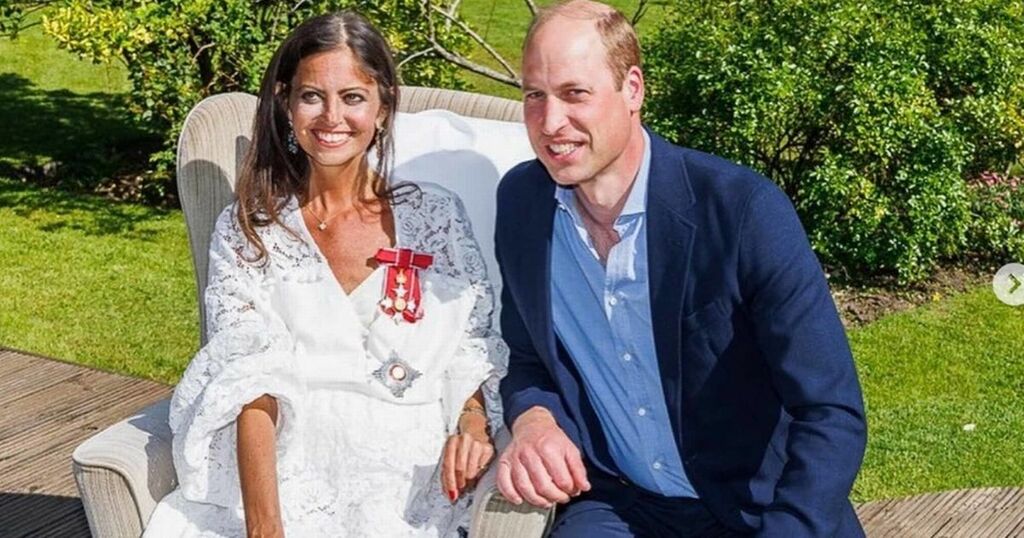 Prince William hand delivers damehood to Deborah James at family home - with glass of champagne
The fundraiser said: "What an generous honour, to have William in my family home, with champagne giving me a damehood." 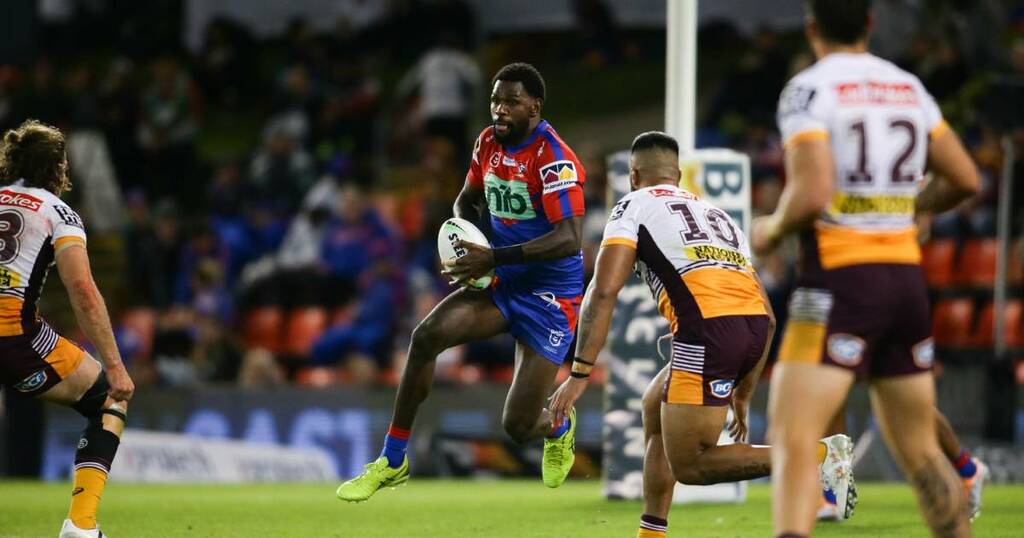 Edrick Lee on why he is joining the Dolphins
The 29-year-old winger will depart Newcastle at season's end.

The Duke of Cambridge has presented podcast host Deborah James with a damehood at her family home.

Dame Deborah posted pictures of William with herself and her family on Instagram and said it was “such a special day”.

“I am utterly honoured that he joined us for afternoon tea and champagne, where he not only spent a generous amount of time talking to my whole family but also honoured me with my Damehood.

“It’s quite surreal having a royal pop in at home, and yes you can imagine the cleaning antics and preparation went off the scale – but it was all irrelevant because William was so kind and he put us all at ease.

“He is clearly passionate about improving oncology outcomes as the President of the Royal Marsden.

“It was such a special day for my whole family, making memories to last a life time. He’s welcome back any time!”

Dame Deborah has raised more than £5.2 million for Cancer Research UK through her Bowelbabe fund on Just Giving.

Damehoods are usually handed out by members of the royal family, including William, at investiture ceremonies which take place at royal palaces including Buckingham Palace and Windsor Castle.

Prince William hand delivers damehood to Deborah James at family home - with glass of champagne
The fundraiser said: "What an generous honour, to have William in my family home, with champagne giving me a damehood."